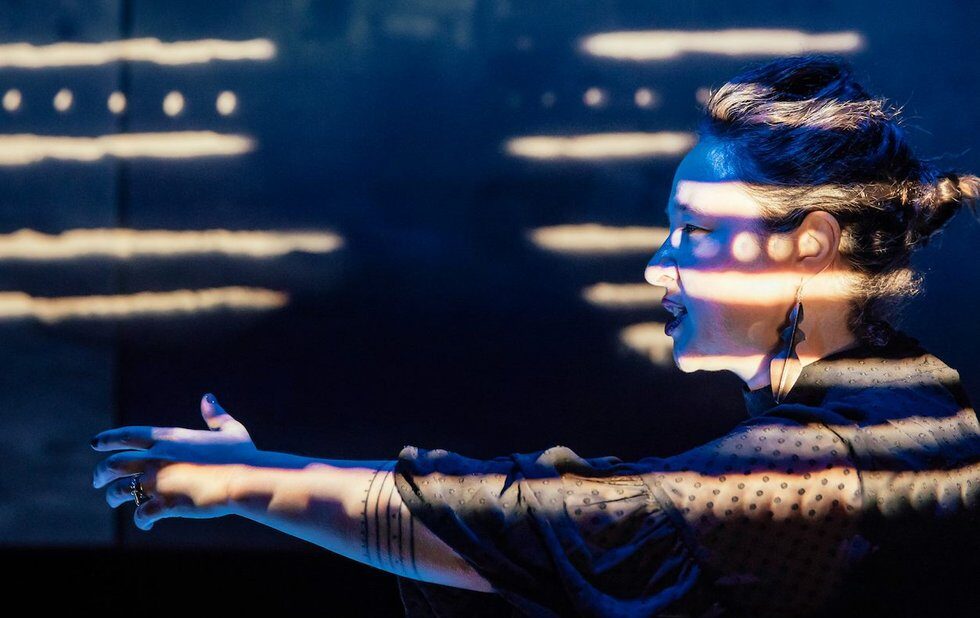 Presenting public stage productions is rarely a straightforward process for theatre companies. Any number of complications can occur throughout the development and production process – from ill-stricken performers to unforeseen venue limitations, script issues, costumes and set design complications, along with many other potential mishaps.

Even the best companies with the most inspiring works struggle with the process of collaborating towards a successful opening night performance. And yet many theatre professionals would probably tell you that they wouldn’t have it any other way.

For Buddies in Bad Times, Toronto’s cultural destination for the LGBTQ community and its theatre-savvy allies, the prospect of developing new, challenging work is deeply engrained into their mission. It’s not just words posted on their website – Buddies is built to constantly break new ground through initiatives like its artist residency program and company partnerships. The 2017-2018 lineup highlights their continued evolution in this direction.

“This is a season that’s kind of notable for more partnerships than has always been the norm in a given season,” says Buddies artistic director Evalyn Parry. “Partly what’s made it remarkable is partnering with another venued company, which is a pretty unusual move in the local landscape.”

She’s referring to the two-production partnership with Theatre Passe Muraille, a Toronto-based company with its own storied history and celebrated live performance space. Partnership models between theatre companies often come about because one group needs space for a production, while a company with space might need a production to fill in a slot during a season schedule. Of course, there are many more creative factors to consider beyond space and scheduling – such as whether the two companies can learn from one another in some capacity and spur artistic growth.

While there is an element of resource-pooling between Passe Muraille and Buddies in order to present Kiinalik: These Sharp Tools (see our 4N review) and the upcoming Acha Bacha, that’s not the sole focus for the partnership.

“This allows us to do more to diversify the work that would be onstage in a given season,” says Parry. “It also has the advantage of bringing different audiences to the table.” Those who regularly attend the productions of one company or the other now have a chance to broaden their exposure to theatre.

This season’s partnership started with a mutual admiration between Parry and Passe Muraille’s artistic director Andy McKim and a shared appreciation for two projects. “I was very interested in working with her,” says McKim. He notes that Kiinalik, a multimedia performance by Parry and Laakkuluk Williamson Bathory, presented itself as the ideal project to kick things off.

“This work fit for me as a Theatre Passe Muraille work because it is provocative, because it is taking on a contemporary concern that resonates with our audience right now and that pushes the discussion forward,” he says.

He and Parry were developing an earlier version of it at Passe Muraille before she joined Buddies. “When I got the job as the artistic director,” she says, “Andy was very interested in programming that work and continuing to support it if he could, and it eventually evolved into a decision to co-produce.”

There was another show in development at Passe Muraille that caught Parry’s attention. Acha Bacha features Bilal Baig, an exciting performer who recently participated in Buddies’ emerging creators unit. While Kiinalik was hosted at Buddies, Acha Bacha will soon appear at Passe Muraille.

“The stars aligned for these two productions,” says Parry. “It felt like an interesting way to share audiences and to let folks know about work that had resonance for both audience bases and our mandates.”

McKim says that this relationship actually goes back decades. “In its beginning, Buddies was hosted by Theatre Passe Muraille for a number of years in the early ‘80s.” While this was before McKim’s tenure at the company, he speculates that the arrangement offered a number of support opportunities “that might have been useful to them at the time.”

The result of this ongoing support for one another not only helps Toronto theatre companies stay viable, but it also shows promise for creating new creative experiences for audience members. McKim saw proof of that after a recent performance of Kiinalik:

“It was the first time I can remember having people speak to me in the audience or somewhere else where they identify me as the artistic director and say, ‘Thank you very much for programming that show.” 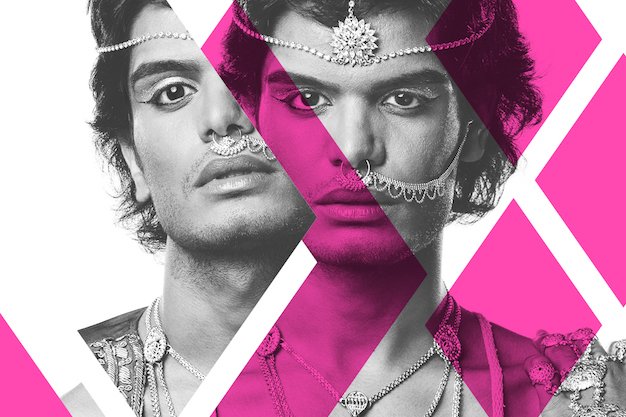