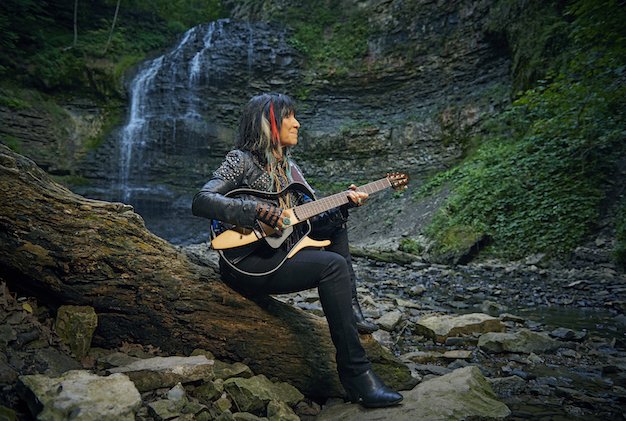 Folk musician and 2015 Polaris Prize winner Buffy Sainte-Marie is among the artists confirmed to appear at the Art Gallery of Ontario’s inaugural art and social justice event, AGO Creative Minds.

The conversation series kicks off on September 20 at Massey Hall and will focus on the “political and cultural barriers to inclusion and equality,” according to the event description.

The 90-minute event will open with a short performance by a yet-to-be-announced musician before moving into the discussion, which will encompass activist movements such as #IdleNoMore and #BlackLivesMatter as well as how artists can contribute to reconciliation, progress and lasting change.

Meanwhile, Sainte-Marie and her band are due to perform with the Toronto Symphony Orchestra at Roy Thomson Hall on June 30.

Last year, the TSO and the Polaris Prize partnered to offer Polaris winners a chance to perform with the symphony. Sainte-Marie’s set list will include back catalogue cuts and songs from her 2015 album Power In The Blood. Owen Pallett and Richie Kohan did the orchestrations for the show and Lucas Waldin is conducting. See listing.