A History Of Reasons 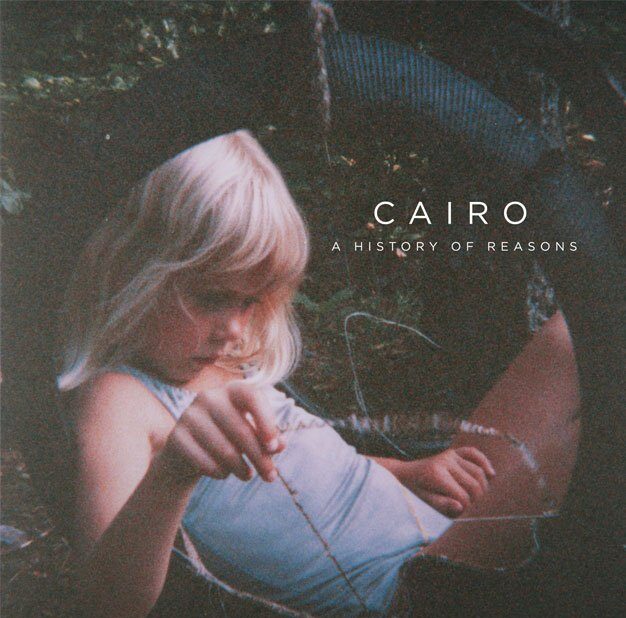 Some bands emerge so fully formed and polished, it makes you wonder how they got to that place so quickly. Toronto’s Cairo are like that. Their full-length debut album sounds like a major-label release, all high production values and commercial-radio finesse despite being funded through PledgeMusic. Their sound is cinematic, moody pop reminiscent of a less playful Gotye. It’s earnest. Very earnest.

Win a pair of tickets to see Cairo on November 21st at Mod Club here.