The wealthier you are, the more likely to buy Apple 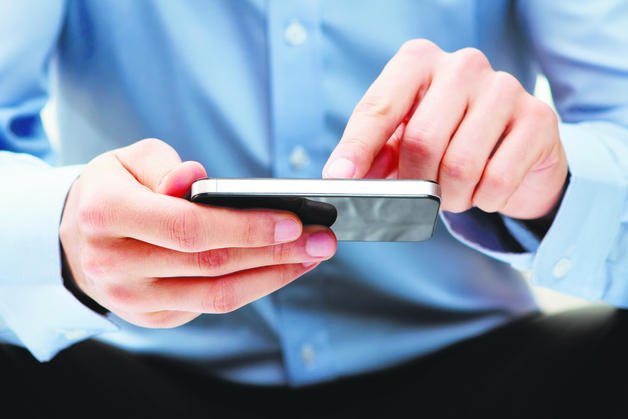 When Apple launched the iPhone 4S in Beijing in January, there were lineups all day and night. So the Apple Store in the Chinese capital’s Sanlitun district eventually refused to open, citing security concerns with the impatient crowd, who then began throwing eggs.

About eight months later, for this week’s iPad 3 launch, it’s a whole different yolk. On launch day at the same store in Sanlitun, there were no lineups or food fights. There were many explanations for this, from the delays in availability (one of Apple’s many patent lawsuits caused the late launch) to the rise of counterfeited products to the company’s new reservations system for buying on launch days.

But the simplest explanation is usually the correct one: Apple stuff is too damn expensive, and consumers in Beijing can’t afford it any more. That goes not only for China, India, Brazil and other emerging markets, but anywhere people can’t afford $630, the average cost of an iPhone 4S.

In other words, there is no Apple Store in the Dufferin Mall for a reason. To go one step further, in case that’s unclear, the wealthy buy iPhones and iPads, and the less affluent prefer Android. This can all be gleaned from a report put out this week by Spectrem Group, a research firm that studies rich folks.

The higher your annual income, it says, the more you are likely to own an iProduct. The majority of Americans who make more than $100K choose iPhones over any other phone, at 43 per cent market share for that income bracket. That jumps to 48 per cent when annual income tops $1 million. And onward.

Meanwhile, who is buying Android phones? The Google operating system, which works on a variety of phones, controls the market in

emerging economies. In India, it’s around half of all phones, where iOS, the iPhone operating system, is in less than 5 per cent of phones.

It has everything to do with cost. Most Android phones go for under $200.

Apple CEO Tim Cook acknowledges this theory but dismisses it. He came out this week saying there is “no obvious economic issue” that’s causing slowed growth for Apple in China.

Another not-so-obvious sign of this operating-system class system: users’ attitudes. Look what happened when Instagram, an iPhone-only application from its launch in 2010, expanded to Android phones this year: the app company received complaints about letting Android users – with their inferior taste, tech and socioeconomic status – into the club.

This divide, however ugly it may seem, has always been there. A few years ago, having any sort of smartphone was a status symbol. Now that everyone has a 3G handset in their pocket, it matters which one.