Can Viet Cong redeem themselves with their Preoccupations rebranding? 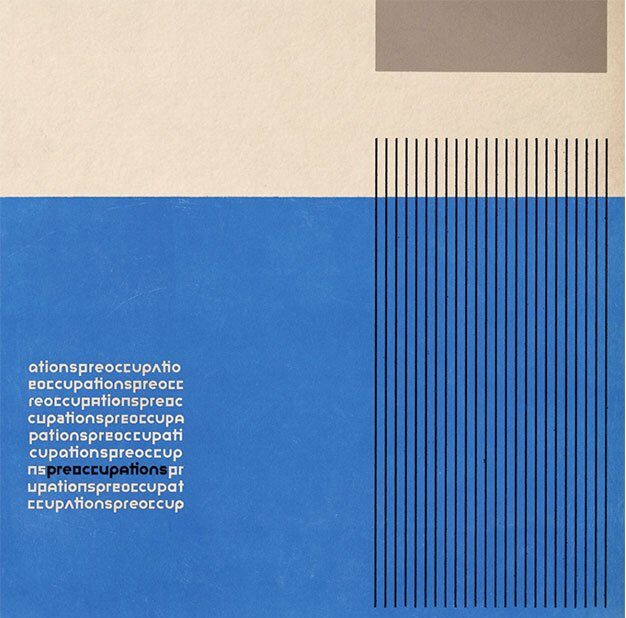 As much as the band and its fans would likely prefer that we move on from the issue, it’s pretty much impossible to write about the “debut” album by Preoccupations without discussing their previous debut album as the unfortunately named Viet Cong. The anger and hurt that name provoked, and the band’s clumsily slow response to the outcry, is now too big a part of their story to ignore.

Of course, many fans never understood why the name was so problematic and hate that people won’t stop talking about it. But music doesn’t exist in a cultural vacuum, and though there aren’t any direct lyrical references to the saga on their new album, the overall themes of darkness and depression suggest that things haven’t been going so smoothly for the Calgary post-punk band.

That bleakness obviously has many sources: some members went through difficult breakups, everyone moved to different cities, and they went into the studio with very little material prepared. Under those circumstances, it’s a miracle that this self-titled album is as cohesive as it is.

The new material isn’t a huge departure but does feature synths more prominently, and Preoccupations have embraced their 80s goth-pop tendencies more wholeheartedly. Vocalist Matt Flegel increasingly seems to be channelling the Psychedelic Furs’ Richard Butler, though the band is still a bit too noisy for a John Hughes soundtrack.

They’re at their best when pushing themselves creatively, as on the epic 11-minute post-punk, prog-rock song Memory, but some of the more promising oddball ideas seem like half-finished tracks that end before the two-minute mark. Preoccupations don’t fully hit their stride until album closer Fever, which sounds a bit like Heroes-era Bowie without coming across as derivative.

Preoccupations play an in-store at the Tiny Record Shop on Friday (September 16, 7 pm) and the Danforth Music Hall on October 8. See listing.