Since the Trudeau government finally announced plans last week to slap a price on pollution by 2018, the usual suspects have been spreading all the old myths about carbon pricing. 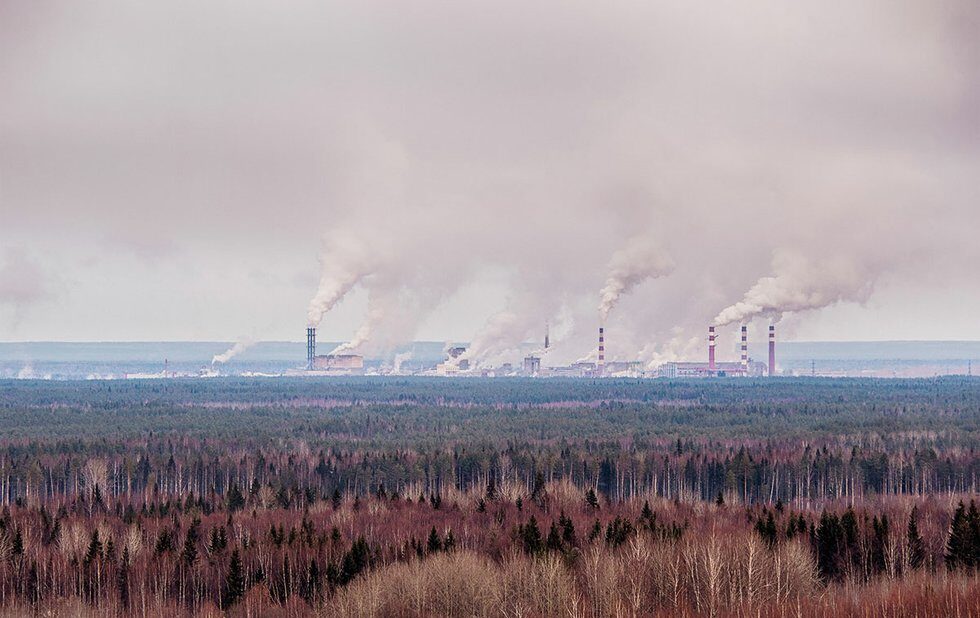 A tax on carbon will kneecap the economy.

You can always count on Saskatchewan Premier Brad Wall to pull the one about carbon pricing “kneecapping” the economy out of his pocket. He said the same thing when Stéphane Dion proposed a carbon tax back in 2008. Wall says a carbon tax would pull $1.3 billion out of his province’s economy, hitting its mining and energy industries particularly hard. Funny, because the Mining Association of Canada came out six months ago to officially support carbon pricing, as did Shell, Suncor, Cenovus and Imperial Oil. (Yes, the subsidiary of long-time climate-action saboteur Exxon Mobile is clearly fishing for some good PR.) They’ve all been joined by corps like Unilever and Telus. Why? Canada’s Ecofiscal Commission has said carbon pricing offers the lowest-cost approach to reducing greenhouse gas emissions while keeping Canada’s industry globally competitive over the long haul. That and the fact that the costs of inaction are absurdly higher. (Alberta’s 2013 floods alone cost over $6 billion to clean up.) No wonder insurance companies like the Cooperators are on board.

It’s the mother of all tax grabs.

Wall called Trudeau’s carbon pricing plan “one of the largest national tax increases in Canadian history,” but there’s not much in it for the feds other than the ability to hold their heads up after ratifying the Paris climate agreement. Saskatchewan may be threatening to refuse a price on carbon, and Nova Scotia and Alberta offering some resistance. But even if the feds impose one on them, as Trudeau has declared he would, the cash ain’t staying in federal coffers. The feds say they will return the funds to the provinces. And since provinces are free to make their carbon pricing schemes revenue-neutral, like BC they could slash personal income taxes to compensate for higher taxes on carbon-heavy goods and services. That’s what New Brunswick’s premier is promising to do. Just sayin’.

It’s an F.U. to the provinces.

Okay, yeah, so it seems a little gauche for Trudeau to announce his carbon pricing plans while environment ministers were meeting in Montreal to purportedly hash out the fine details of said pricing. Three ministers were reportedly so pissed they walked out of the meeting. But after months of negotiations, insiders say it was clear there wasn’t going to be any consensus on a carbon price. As UBC prof Simon Donner offered on his blog, “Unless the provincial leaders have been in a cave for the past year, the announcement of a federal minimum carbon price should come as no surprise at all.”

Certainly, Trudeau said throughout the election campaign that, if elected, one of his government’s first moves would be to put a price on carbon.

“The provinces are being offered a framework that has been discussed for almost a year,” writes Donner. Besides setting the super-low minimum price of $10/tonne set federally, the provinces are free to go with whatever pricing scheme they prefer, be it cap and trade or a tax. Quebec, Ontario, BC and Alberta already have their own up and running or in the works.

We need to give Alberta a pipeline for them to get on board.

Alberta’s been insisting that the home of the oil sands won’t fall in line with Trudeau’s carbon pricing plan unless the feds gift them a pipeline. But it isn’t Alberta that’s holding back the pack here. They’ve already got a carbon tax coming into force in January, charging an initial price of $20/tonne – that’s $10 more than the feds’. Fine, so Alberta’s is only supposed to rise to $30, and the fed’s new max of $50/tonne won’t kick in until three years after the next Alberta election. Rachel Notley can grandstand all she wants, but she’s also said she’s not going to join Wall and Nova Scotia Premier Stephen McNeil in throwing beer cans from the sidelines while the planet cooks. “To suggest that there should be no carbon price in Canada, that’s probably not a starting point that’s helpful for me.”

Carbon pricing will save us from the climate-change apocalypse.

There’s no denying getting a national price on carbon is historic and essential. It’s also true that the price set by the feds to start is too low to meet our Paris climate targets, even the old Harper ones the feds just backed. Greenpeace’s Keith Stewart says that for a carbon price to achieve our Paris targets on its own, it would have to start at $30/tonne, not $10. As the Broadbent Institute’s Rick Smith has said, “The price of carbon would have to jump too quickly to create changes in behaviour needed in the short term.”

But Stewart says at least the cash raised from carbon pricing can help steer us in the right direction while making polluters pay for investments in stuff like public transit, transpo electrification and renewable energy. 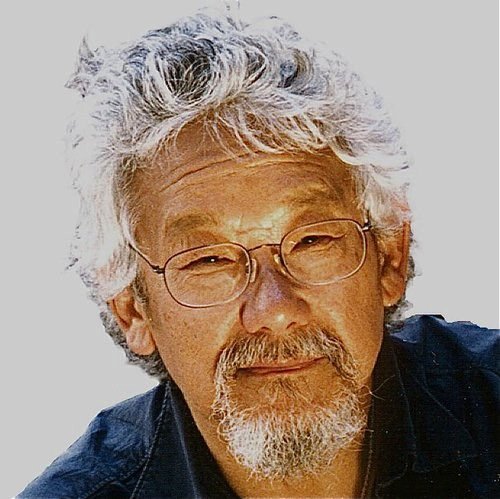 An evening with David Suzuki