Enviros were watching closely to see who’d be put in charge of this country’s climate action file when Justin Trudeau’s cabinet was sworn in November 4. Admittedly, there are a few greenhorns among the key players. Here’s how they stack up. 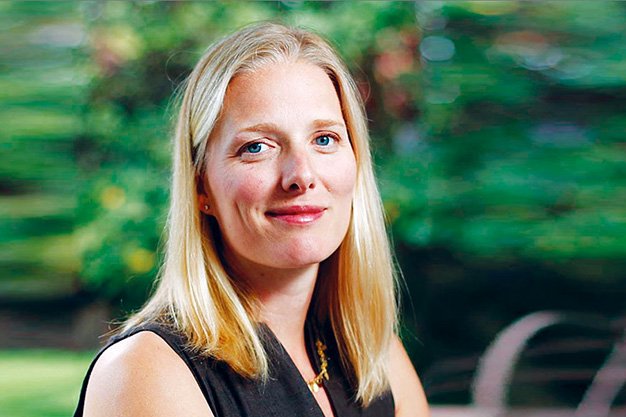 Catherine McKenna, Minister of the Environment and Climate Change

Who the heck is Catherine McKenna? Environmentalists nationwide jumped for joy when they caught wind that the federal climate change file had been pulled out of a dark closet and officially added to the new minister’s job title. And observers agree that this accomplished UN legal adviser, Munk School prof and co-founder of Canadian Lawyers Abroad knows her international trade law. But as former Pembina Institute director and York environmental studies prof Mark Winfield notes, there’s no real environmental work on the rookie minister’s resumé. “That’s probably not ideal,” he says.

Also not clear is just how much of the enviro agenda McKenna will be steering, since it’s former Liberal environment minister Stéphane Dion who’s been appointed chair of cabinet’s environment, climate change and energy committee (in addition to his duties as foreign affairs minister).

Green Party leader Elizabeth May isn’t particularly fussed over McKenna’s green cred. She notes that McKenna will have a chief of staff who’s a climate expert and a dedicated climate activist – Marlo Raynolds, another former Pembina director.

“It will be a steep learning curve,” says May, but with Dion and Intergovernmental Panel on Climate Change (IPCC) scientist Kirsty Duncan as minister of science, she’ll be well supported.

The Broadbent Institute’s Rick Smith says, “The real question is whether they’re going to make the federal government relevant on the environment again” or pull a Chrétien and sign climate treaties “as a positioning exercise” without any intention of doing anything.

McKenna’s experience in international law seems to have sensitized her to the link between climate change and human rights. She tweeted from the pre-COP21 ministerial meetings in Paris this past weekend, “Our main goal is to make sure that all human beings can fulfill a healthy, safe sustainable life,” adding that “we recognize the need for urgent/greater action,” though so far she’s sticking to Trudeau’s election-trail refusal to set emissions targets ahead of the main Paris talks. 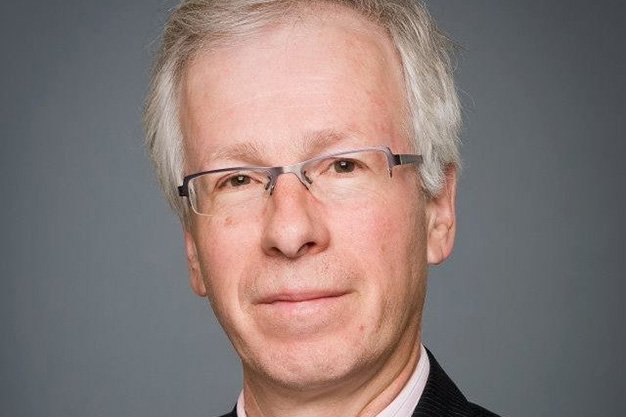 The former Liberal Party leader’s Green Shift didn’t win him the PM’s job in 2008, but Dion is remembered by climate activists as the guy who headed up the last successful climate negotiations in Montreal in 2005. The environmentally conscious MP with a dog named Kyoto now has responsibility for the crucial foreign affairs portfolio.

“Dion will be a very important ambassador for Trudeau if Trudeau in fact wants to make it clear to the world that Canada is back and that we’re a different country than we were on October 19,” says May.

Although he’ll be steering cabinet’s environment, climate change and energy committee, Dion is not on the all-important priorities and planning committee. None of the ministers with environment-related portfolios are. McKenna will sit on cabinet’s economic innovation committee. But will that be enough to lead us to a new green economy? 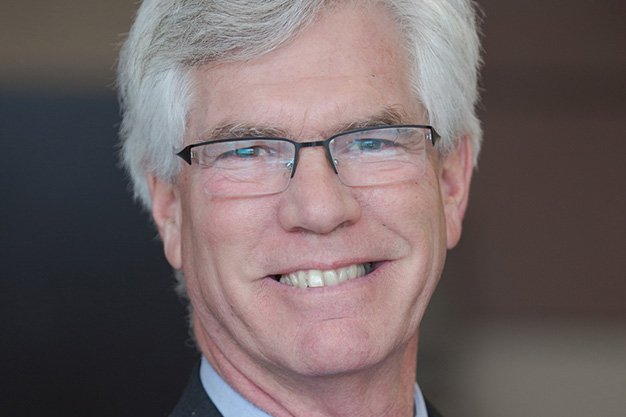 Under Joe Oliver, this ministry was one of the most openly hostile to the environmental cause. Remember Oliver’s open letter in the Wall Street Journal calling environmentalists “radicals” funded by deep pockets in the U.S.? Don’t expect that kind of divisive talk from Carr. The former Manitoba Liberal MLA and CEO of the Business Council of Manitoba and Winnipeg’s Economic Development Initiative has been called a “bridge-builder” and is refreshingly free of oil patch ties. He’s called Harper’s position on climate change “a source of embarrassment” and said we need to develop our resources “with an eye on responsibility.” What that really means is still anyone’s guess. While promising a “robust” environmental review of Energy East, the Liberals haven’t completely shut off the valve to pipeline development. May, who’s worked with Carr on the board of the International Institute for Sustainable Development, says he knows climate science and won’t be unfamiliar with advice from the International Energy Agency, the World Bank and Bank of England’s Mark Carney that most fossil fuel reserves will have to stay in the ground if the planet is to meet its greenhouse gas emission targets. Enviros are watching like hawks. 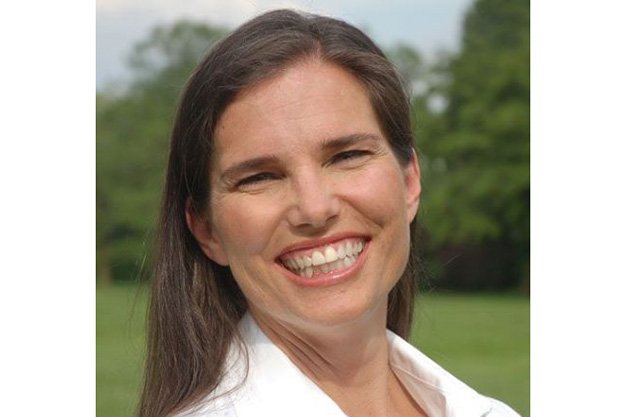 Many expected this medical geographer and former climatology and climate change prof to land the environment portfolio. She was actually the Liberals’ former environment critic. Duncan also served on the Nobel Peace Prize-winning Intergovernmental Panel on Climate Change.

Unlike past science ministers, this one actually has a science background, and the post will no longer be a junior one. She’ll be one of two ministers responsible for science, along with Navdeep Bains, who heads up innovation, science and economic development. Katie Gibbs of Evidence for Democracy says the move is a good sign the feds are separating public-interest science from the industry-backed kind Harper preferred. Scientists at the Department of Fisheries and Oceans and Environment Canada have been told they can talk to the press again. But the Libs will have to go a lot further to rebuild the departments gutted by the dismissal of thousands of scientists. “Are they actually going to rehire? That is a much harder job, and they haven’t committed to that,” says Gibbs. 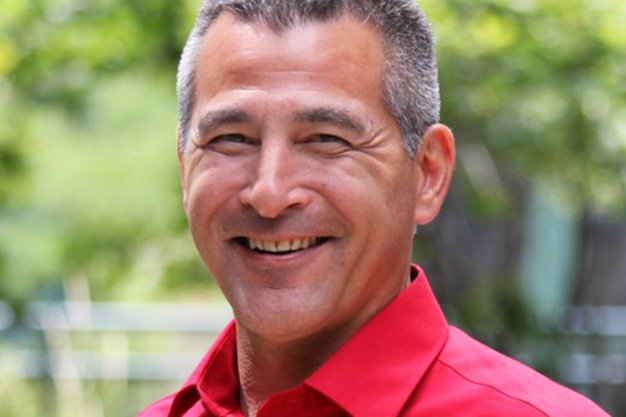 The department demolished by Harper cuts is now in the hands of this long-time Nunavut Liberal MLA and Inuk leader. The Lib platform promised that First Peoples would be included in the reshaping of federal enviro laws as well as in “co-managing” our oceans, and having Tootoo here does signal that they’re serious. The new PM added responsibility for the Coast Guard to the ministry to shore up Canada’s Arctic agenda. Greenpeace’s Keith Stewart says Tootoo is well placed to take stronger steps to protect the Arctic from the growing threat of offshore drilling and industrial fishing. The minister also has lots of work ahead leading the Liberals’ promised “wholesale review” of weakened fisheries and waterways regs. Living Oceans director Karen Wristen says that org will be urging the new minister to get moving on reinstating fish habitat protection right off the top. The Broadbent Institute’s Smith sees a “blessing in disguise” in the fact that the Harper government swept away any semblance of federal environmental regulation while in office. “It’s easier to build a brand new house than to renovate a deteriorating old house,” he says.