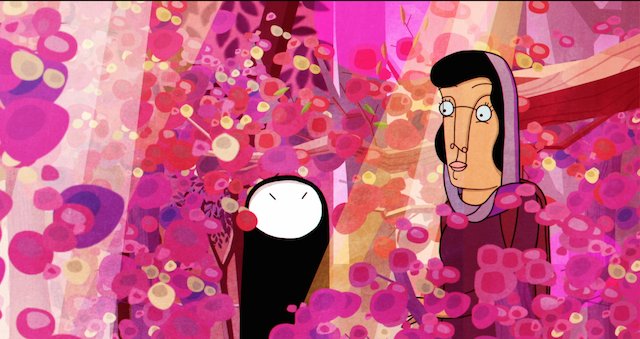 For its 2016 lineup, TIFFs Canadas Top Ten has gone for quality over legacy, championing relatively unknown filmmakers rather than going with the countrys old guard.

Before you ask, Denis Villeneuves Arrival and Philippe Falardeaus The Bleeder were ineligible for consideration, being American productions. But homegrown work like Deepa Mehtas Anatomy Of Violence, Alanis Obomsawins We Cant Make The Same Mistake Twice, and Kim Nguyens Two Lovers And A Bear failed to make the cut, as did Joey Kleins The Other Half.

Mehta, Obomsawin and Nguyen are Top Ten regulars, so its surprising that none of their films made the cut this year especially Obomsawins searing documentary about the Canadian governments deplorable indifference in matters of aboriginal education. And Kleins drama features a stunning performance by Tatiana Maslany, which I was sure would grab any jurys attention. (TIFFs been on Team Tat for a long time, having honoured her as a Rising Star in 2012 and given her an In Conversation With… session at last years Top Ten festival.)

Id happily have traded Dolans overwrought Its Only The End Of The World for any one of them, but as this years national submission for the foreign-language Oscar, I suppose it was impossible to ignore. And imagine the public wobbly Dolan would throw if he didnt make the list.

All 10 features will screen at the TIFF Bell Lightbox in the new year as part of Canadas Top Ten Film Festival, along with programs of the winning shorts, an In Conversation With… session with Director X (whose own debut feature Across The Line failed to make the cut) and a special event in which Zacharias Kunuk and TIFFs Jesse Wente will deliver a live commentary on John Fords The Searchers the film that inspired Kunuks own Searchers 60 years later.

Tickets are now available to TIFF members, and will be offered to the public on December 14.

Its Only the End of the World (Xavier Dolan)

Those Who Make Revolution Halfway Only Dig Their Own Graves (Mathieu Denis, Simon Lavoie)

This Is Not An Animation (Federico Kempke, Sheridan College)