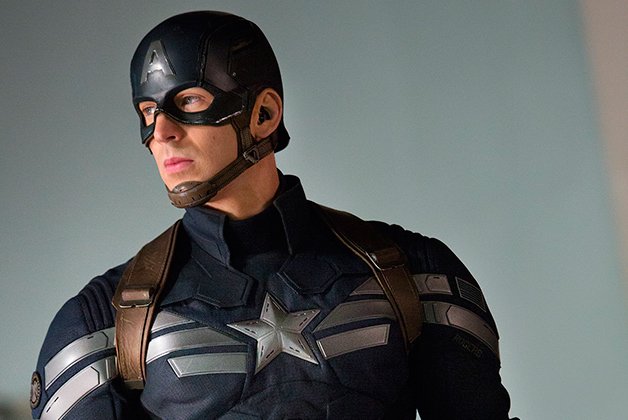 Success has emboldened Marvel. The billion-dollar grosses of The Avengers allow the studio to try new things in its stand-alone projects: Iron Man 3 went personal, Thor 2 went galactic, and now there’s Captain America: The Winter Soldier, which at heart is a superpowered riff on Three Days Of The Condor.

Steve Rogers/Captain America (Chris Evans) may be a scientifically enhanced super-soldier who spent 70 years as a popsicle, but he remains the most grounded member of the Avengers. He’s a Boy Scout who stands for truth, justice and what he remembers as the American Way.

When Nick Fury (Samuel L. Jackson) is sidelined, Cap finds himself branded an enemy of the people and forced to work with friends old (Scarlett Johansson’s Natasha Romanoff, Cobie Smulders’s Maria Hill) and new (Anthony Mackie’s Sam Wilson) to save the world from a conspiracy that dates back to the Second World War.

It won’t make any sense if you haven’t seen the first Captain America and The Avengers (at least). But it has a charismatic hero, inspired action choreography and Robert Redford as a living signifier of the days when Hollywood thrillers tried to make you think about stuff between shootouts.