Capturing history on the silver screen

In honour of the release of Jon Stewart's Rosewater, NOW picks the top 5 political docudramas of all time 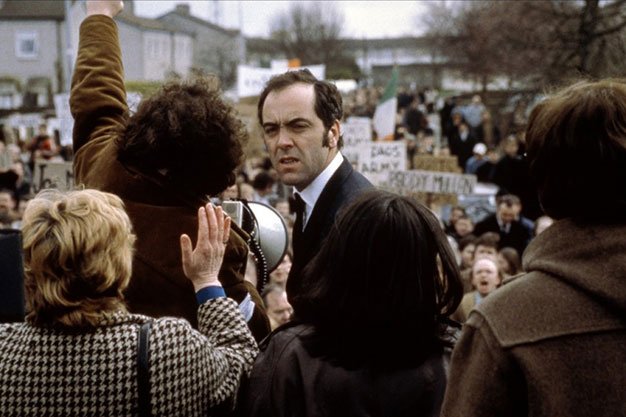 It’s easy to make a movie out of a true story – you just make everything more exciting, claim artistic licence and add that little disclaimer at the end about certain characters being invented for the sake of drama.

It’s trickier to set out to capture the mood and texture of a moment in time and replicate actual events from the perspective of the people who experienced them. Jon Stewart does that in Rosewater, out this week. Here are five more.

Paul Greengrass’s you-are-there recounting of the events leading to the massacre of Protestant marchers by British paratroopers in Northern Ireland on January 30, 1972, triggering the decades of terrorism and reprisals that would come to be known as the Troubles, hangs its emotional arc on Ivan Cooper (James Nesbitt), a member of parliament determined to hold a peaceful march in Derry to protest the British policy of internment without trial. We know what’s coming – it’s right there in the title – but Cooper doesn’t, believing that it’s possible to hold a non-violent assembly in the middle of a powder keg. And as things go terribly, terribly wrong, Greengrass keeps his camera tight on the participants, not taking sides so much as showing us the frayed nerves and mounting anger on the faces of everyone involved. I’ve seen documentaries that feel less real than this movie. 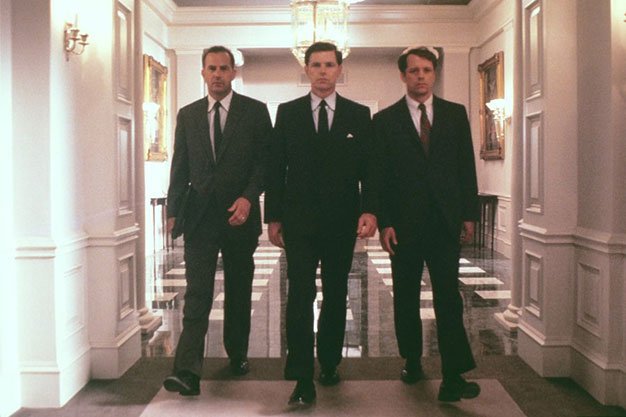 For 13 days in 1962, the Cuban Missile Crisis took America and the Soviet Union to the edge of total nuclear war. Roger Donaldson’s ticking-clock thriller gives us a ringside seat by following someone who was present for most of the Kennedys’ toughest moments, the president’s special assistant, Kenneth O’Donnell, played with nicely understated terror by Kevin Costner. It’s to Donaldson’s credit that even though we know how this all shook out, Thirteen Days builds to moments of nail-biting tension. Also terrific: Donaldson’s casting of Bruce Greenwood as JFK the actor looks and sounds almost nothing like the real man, but five ­minutes in, it doesn’t matter. 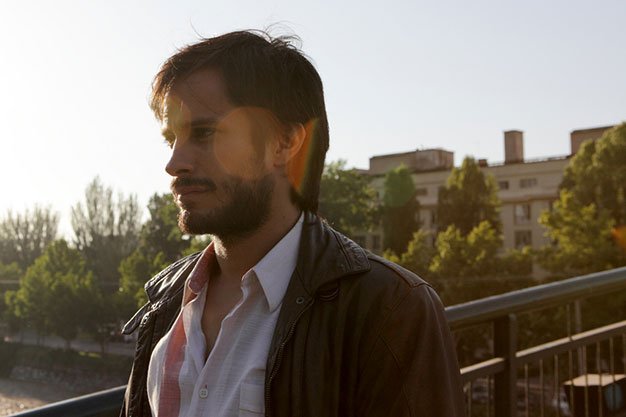 In 1988, after ruling Chile for 15 years, Augusto Pinochet decided to hold a national referendum on his military dictatorship in order to legitimize himself in the eyes of the world. Pablo Larraín’s docudrama recreates the era on hideous low-resolution analog video, with Gael García Bernal as its unlikely hero, an advertising whiz hired to package and market the “No” campaign for voters who might be understandably afraid to tick that box. The tone is satirical, but Larraín captures the mood of a terrorized society just starting to allow itself to imagine an end to a decade and a half of oppression and paranoia – and the fear that even the tiniest steps toward that end could be wiped away in an instant. 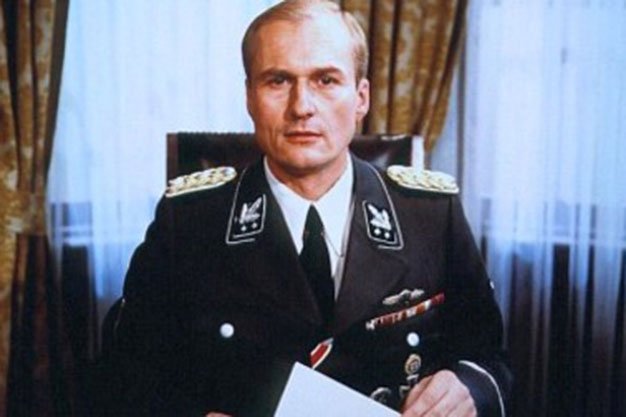 Heinz Schirk’s uniquely unnerving film about the infamous meeting of the Third Reich’s brain trust to discuss the specifics of Hitler’s Final Solution takes place in real time using transcripts of the January 1942 conference for accuracy. The actors are dressed and styled precisely for their roles, and the whole thing is mundane to the point of absurdity. But once it sinks in that you’re hearing the actual words of Reinhard Heydrich (Dietrich Mattausch) and Adolf Eichmann (Gerd Böckmann) as they quibble politely over numbers and logistics while discussing the extermination of millions of people, just sitting and watching becomes a gut-wrenching ordeal. Remade in 2001 for HBO as Conspiracy, with Kenneth Branagh as Heydrich and Stanley Tucci as Eichmann, but that version was a little showier. 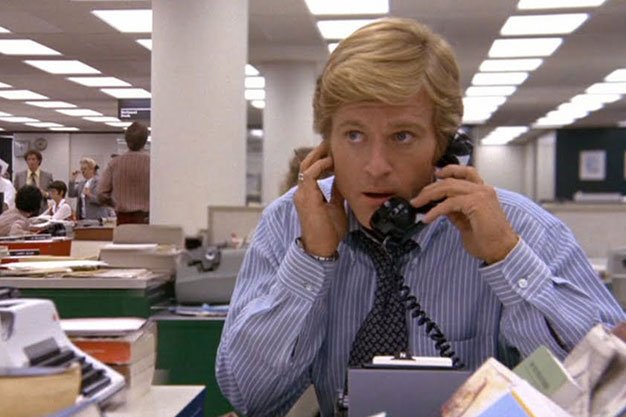 The other films on this list take place within a compressed time frame – a couple of weeks at most. Alan J. Pakula’s remarkable recreation of the journalism that brought down Richard M. Nixon unfolds over several months, as Bob Woodward (Robert Redford) and Carl Bernstein (Dustin Hoffman) chase leads, formulate theories, develop sources and gradually uncover the machinations of Nixon’s corrupt administration. Although there’s very little onscreen action (Woodward has a sort of panic attack in a garage, but that’s about it), the movie, scripted by William Goldman from Woodward and Bernstein’s book, has the desperate urgency of a thriller.