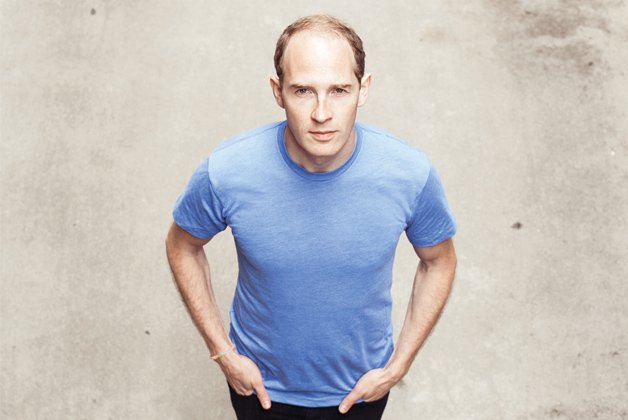 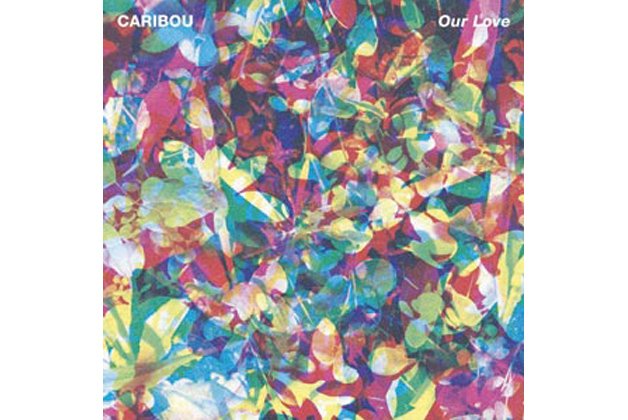 It might seem like Dan Snaith has been distractedly bouncing between genres with each Caribou album, dipping his toes into electronic pop, psych rock, free jazz and dance music without committing. However, a closer listen suggests that he’s expanding his artistic toolbox with every recording, each tangent building on the last experiment. This is especially true of Our Love, a natural progression from the delicately beautiful and strangely funky shoegazer dance pop of his last album, Swim.

This time around he’s added more contemporary R&B flavours into the mix, but there’s also some crossover with his club music side project, Daphni. His sound design skills just keep improving, hypnotizing the listener with intricate sonic details and a swirly three-dimensional quality. His vocals are less buried in a haze of reverb, and Jessy Lanza’s guest appearance on Second Chance provides a soulful counterpart to his soft fragile falsetto. Indie violin superstar Owen Pallett contributes some dramatic disco strings, and also helped shape the album’s overall warped-pop vision.

Top track: All I Ever Need