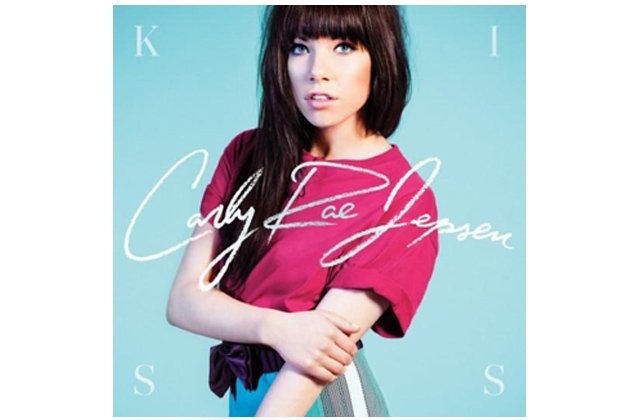 I was grocery shopping the first time I heard Call Me Maybe, and I stopped in the middle of the aisle to hold my phone in the air and ID it. When the app came up with her name I felt sheepish Carly Rae Jepsen represented to me the kind of pre-teen top 40 pop NOW critics aren’t supposed to like. Thankfully, other serious grown-ups also fell under its spell, so it’s a lot less shameful to admit to loving it. That skit with the Roots helped give it some cred, but mainly it was just an undeniably perfect morsel of major-key dance pop.

I didn’t want to get my hopes up too high about her full-length album. One-hit wonders are the rule more often than the exception with this kind of artist. But Kiss is packed full of genuine pop anthems, and is catchier than herpes. Sure, the Owl City duet is a bit of a misstep, as is the Justin Bieber collaboration, but two just okay songs and 14 great ones is better than most acts can manage on their greatest hits packages, let alone their second album.