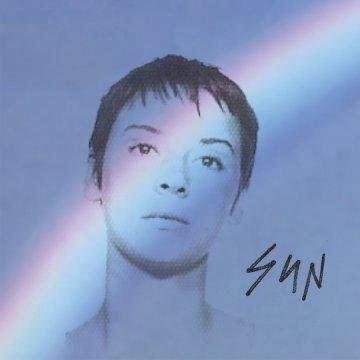 A six-year hiatus from releasing original music and a battle with alcoholism have hardly spelled the end for Chan Marshall, aka Cat Power. Instead, her ninth album finds her somewhat reinvented, in possession of a newly positive outlook and playful with the more electronic elements of music that have become so prevalent in her absence.

Marshall’s soft, bluesy voice is as beguiling as ever (and sometimes subtly enhanced by Auto-Tune), and in places she delivers her hugely rhythmic lyrics in a casually spitfire way, like on drum-machine-driven lead single Ruin. She hasn’t lost an ounce of cool since her early 90s beginnings.

The album’s middle is slow, contemplative and ambient, allowing Marshall’s deep-seated melancholy to reveal itself. Real Life comes to terms with the depressing ordinariness of normal life, while on Human Being she urges us to discover how to live our own lives. You come away sensing that, despite losses and regrets, she’s found a satisfying way to live hers.