Black History Month is halfway over, but there are still tons of events taking place that honour the legacy and. 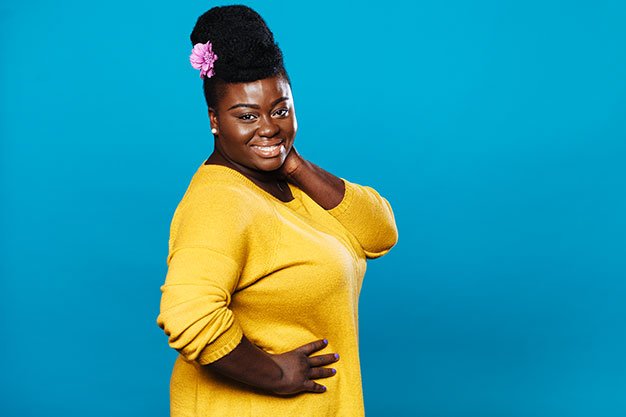 Black History Month is halfway over, but there are still tons of events taking place that honour the legacy and celebrate the rich cultural history of black Canadians. Weve rounded up a few of the most exciting events from art exhibits to concerts, readings, film screenings and more happening over the next two weeks.

For a complete list of all Black History Month events in Toronto, see listings.

Fade Resistance is a photography exhibit by local artist Zun Lee at the Gladstone Hotel. In 2012, Lee began collecting Polaroid pictures taken between the 1970s to early 2000s depicting everyday life of African Americans. The free exhibit runs until February 28, with tours and workshops on February 20 and 27.

NOW cover star Akosua Amo-Adem stars in Venus Daughter, which opens February 18 and runs to the end of the month. Presented by Obsidian Theatre at the Theatre Centre, Venus Daughter by Meghan Swaby looks at a black womans journey to self-acceptance through the use of song, comedy and rhythm. Tickets are $25 to $35.

The celebrated jazz pianist, composer, singer, historian and writer performs at the Dundas West music venue on February 18. The evening will celebrate the release of Speakss latest album, Almeta Speaks the Blues.

Marlon James at the Reference Library

The Jamaican novelist and 2015 Man Booker Prize winner talks about his books A Brief History of seven Killings, John Crows Devil and The Book of Night Women in a Q&A with TIFF artistic director Cameron Bailey. Only rush seats are available for the free event, so attendees are advised to arrive early.

A panel discussion with local black artists including Val-Inc, Witch Prophet, Garvia Bailey and Amanda Parris looks at stereotypes and new representations of black culture in music. The free event at Music Gallery on February 20 is moderated by singer-songwriter-producer Alanna Stuart of Bonjay.

GlobalFest on the Road: Creole Carnival

Selma at the Fairview Library

Celebrate Black History Month and International Womens Day at a meetup at Harlem Restaurant on February 28. The event will include discussions about womens empowerment and sisterhood. Tickets are $10.