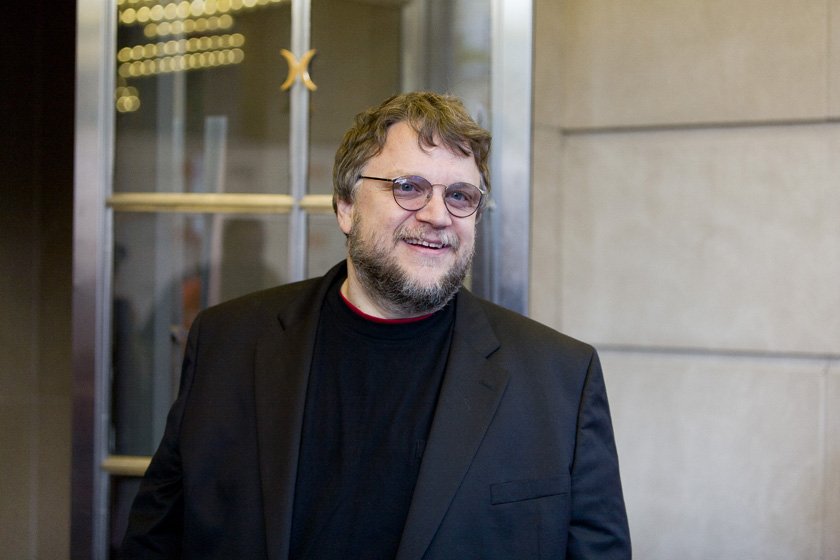 For all the doomsaying about the death of the cinematic experience, ­Toronto’s film scene was pretty solid this year thanks to a city full of savvy programmers and engaged writers and artists. While compiling a list like this runs the risk of celebrating one’s friends, I hope you’ll see the same value in their work that I do.

Del Toro remains Toronto’s best-kept secret, using our considerable production talent to make movies that can play anywhere in the world. This year, when he wasn’t shooting The Shape Of Water (which may explain those sightings of Michael Shannon around town), he was holding master classes on Luis Buñuel’s Mexican period at the Lightbox and promoting his Los An­geles museum exhibit, At Home With Monsters, coming to the AGO next fall.

In a landscape where any movie that doesn’t feature superheroes, giant robots or multi-ethnic heist gangs has to struggle for screen time, filmmakers Radwanski and Montgomery – their own movie How Heavy This Hammer screened at the Lightbox this summer – have been quietly bringing specialty films to Toronto moviegoers on an ­exclusive one-night-only basis.

The MDFF Presents series started at Kensington’s Double Double Land in 2013 and has since moved to the Royal as a monthly attraction its next screening will be Bi Gan’s Kaili Blues in January. Given that many of these films don’t have distributors, MDFF’s screenings are often their only Cana­dian play date. A lot of them won’t even turn up on iTunes or Netflix, ­making the experience that much more precious. 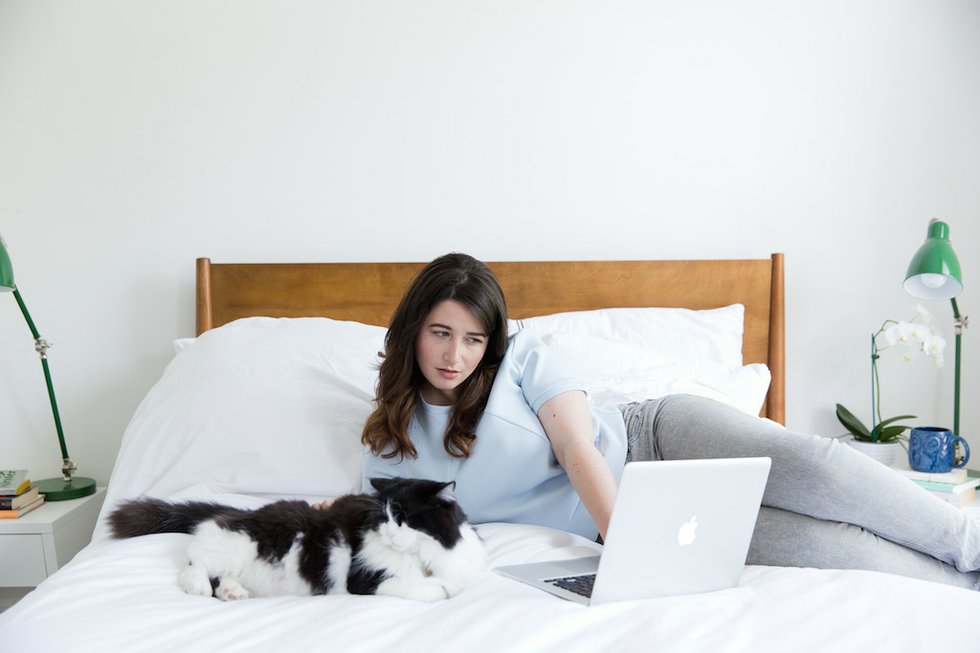 Chandler Levack and The ­Review

TIFF’s website can be a nightmare if you’re trying to find a calendar (or book tickets during festival season), but its actual content got a lot more interesting with the launch of The Review earlier this year. Under the stewardship of writer and filmmaker Levack, the web magazine offers a space for deep dives well beyond the Lightbox program of the week, with news, interviews, podcasts and contributions by local filmmakers like Atom Egoyan, Nicole Hilliard-Forde (producer, The Other Half) and Hugh Gibson (director, The Stairs).

Equally important to the local film scene is the eyes-wide-open mockery of Drunk Feminist Films, a rotating collective of women (among them Steph Guthrie, Vice’s Amil Niazi and Buzzfeed’s Scaachi Koul) “who’d rather laugh than cry” at Hollywood’s depiction of female narratives.

The level of inebriation may vary, but the insight is always pointed. This year they’ve taken apart such beloved millennial touchstones as Spice World, Cruel Intentions and The Craft, re­serving the December spot for the annual demolition of Richard Curtis’s ever-punchable Love Actually.

The newly rechristened Hot Docs ­Cinema – which, frankly, most of us still call the Bloor – has made the most of its non-fiction mandate, importing the finest documentary programming and launching a series of member events that goes way beyond a monthly Doc Soup premiere.

Elsewhere on the indie circuit, the Royal and the Revue Cinema are engaging audiences with specialty series and themed programs. The Royal tends to be a little goofier, with Neon Dreams 80s screenings, Rue Morgue magazine’s Cinemacabre bloodbaths and Sunday afternoon Musicale events, while the Revue leans toward the theoretical with the gender-conscious Bechdel Tested and fashion-centric Designing The Movies series.

And of course the TIFF Bell Lightbox runs on star power, drawing in A-listers who happen to be shooting a movie in town – or selling one – for screenings, conversations and Q&As that balance the attendant red-carpet foolishness with genuine substance… most of the time. 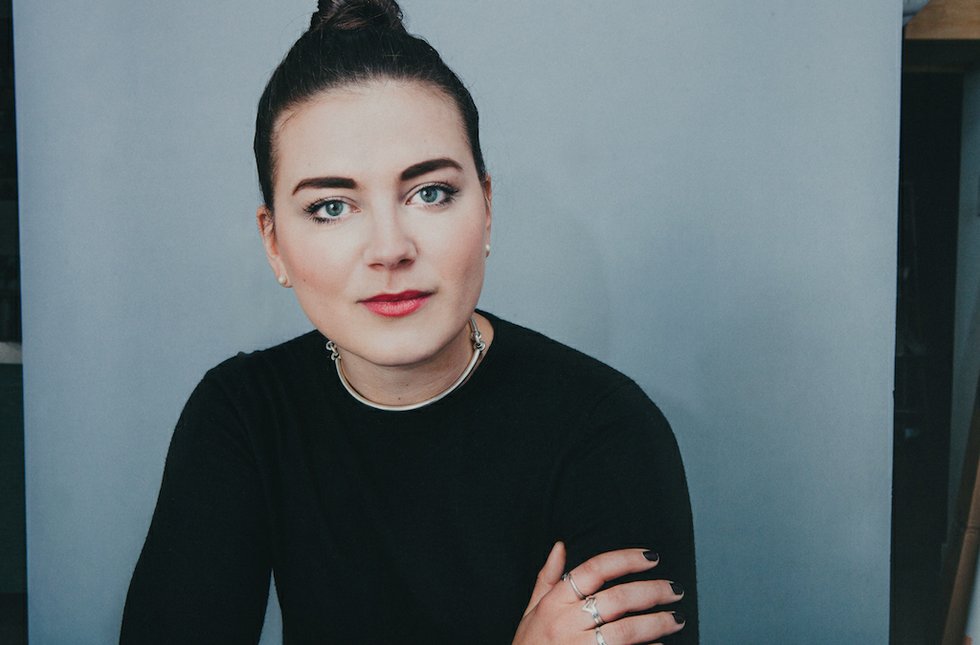