Sure the big Hollywood superstars get most of the attention, but there’s lots of local talent – and landmarks – on display in this year’s TIFF lineup 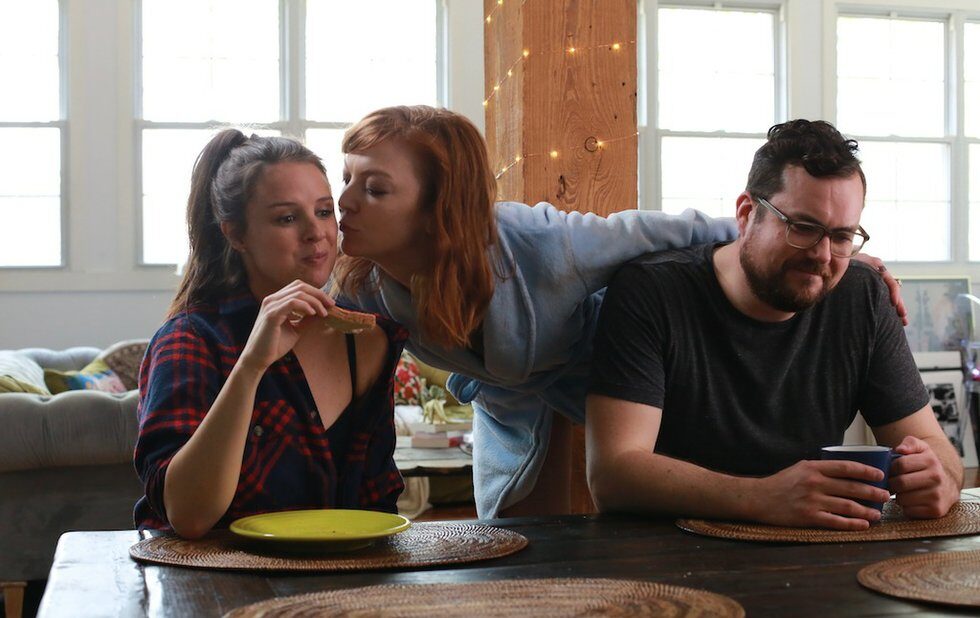 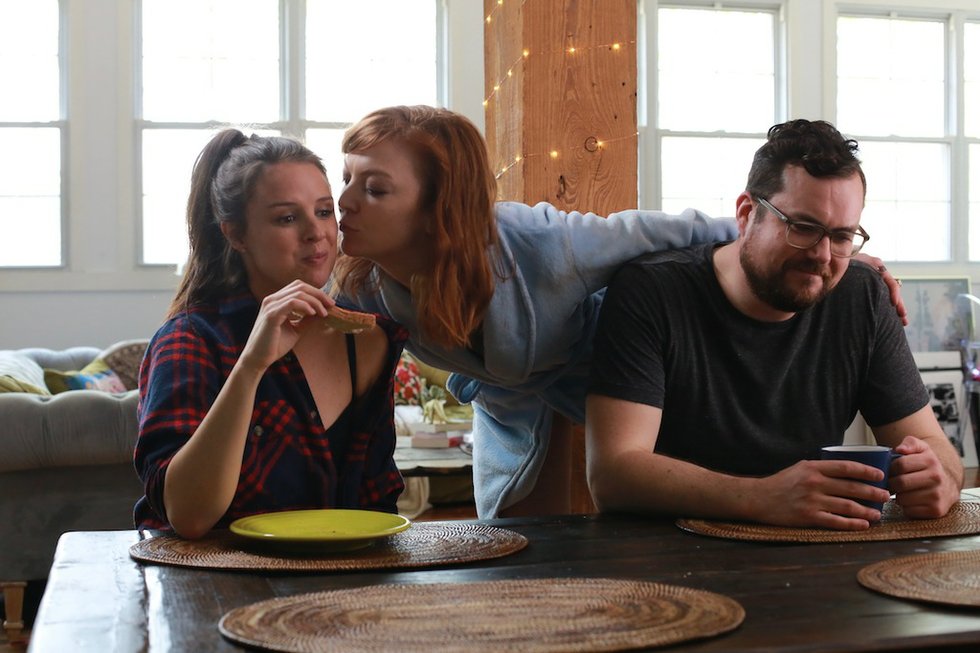 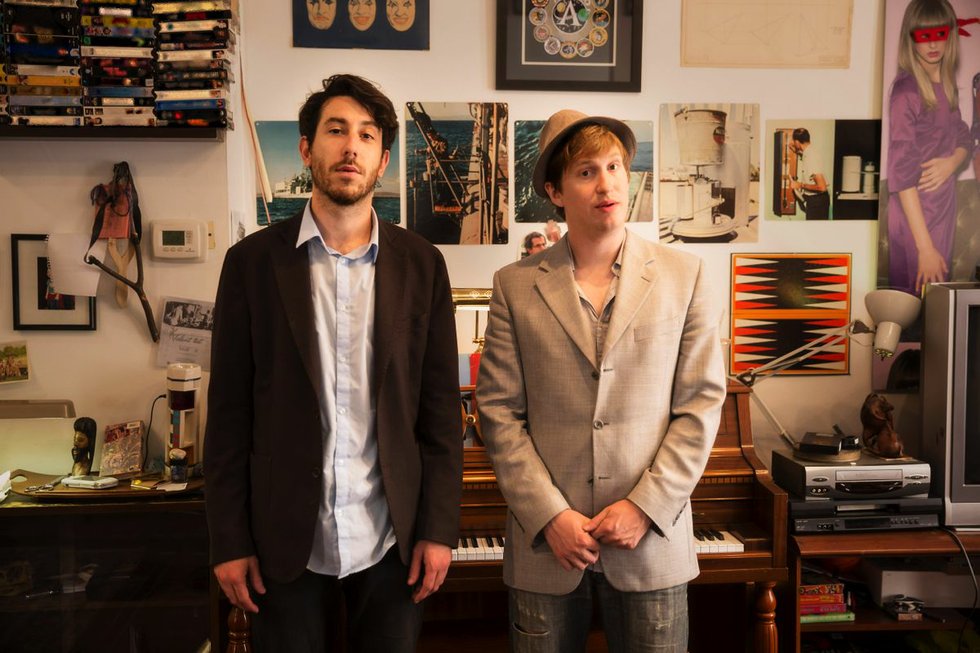 From local comics and theatre veterans to well-known directors you run into regularly at the Royal, here are some neighbourhood faces you’ll recognize at TIFF.

Nirvanna The Band The Show: The cast, crew, narrative and locations ranging from Honest Ed’s to the Scotiabank Theatre are all a part of Toronto’s fabric in Matt Johnson and Jay McCarrol’s mockumentary-style comedy.

• The documentary The Stairs, about re­hab workers in Regent Park, was made by Toronto director Hugh Gibson.

• A couple of scenes in Nelly are set in Toronto hotel rooms, but they were probably filmed in Montreal

• In the Toronto-set Unless, based on the novel by Carol Shields, Hannah Gross – daughter of Toronto’s first-couple of acting, Paul Gross and Martha Burns – does a ton with very few lines. And look for lots of shots of Honest Ed’s.

• Ben Wheatley shot some of Free Fire here, but you’d never know it. (We think it’s just some exteriors of a warehouse in the opening sequence.)

• This year’s TIFF shorts are packed full of Toronto talent: Molly McGlynn’s 3-Way (Not Calling) stars Orphan Black’s Kristian Bruun and The Beaverton’s Emma Hunter as a Toronto couple looking to spice things up with a threesome, while another Beaverton star, Marilla Wex, is among the comics getting laughs in Peter Huang’s snappy 5 Films About Technology. Maxwell McCabe-Lokos (who wrote and starred in Bruce McDonald’s The Husband a couple of years back) makes his directorial debut with Ape Sodom, which features an aural appearance by David Cronenberg theatre regular Liisa Repo-Martell stars in Toronto-to-L.A. transplant Rebecca Addelman’s The Smoke, and Don McKellar does remarkable work with Julia Sarah Stone in Anna Maguire’s Your Mother And I.