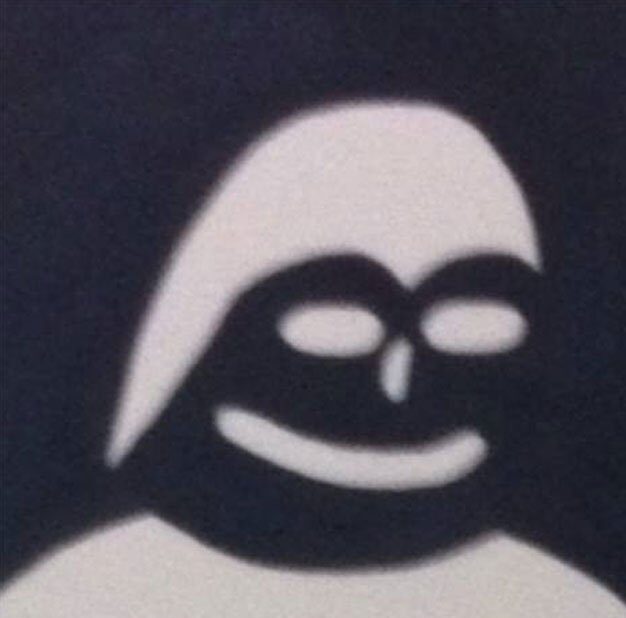 Googling “cellphone” and “excellent condition” mostly brings up sketchy Craigslist ads for likely-stolen phones rather than info on Toronto weirdo punk band Cellphone. That’s probably a deliberately mischievous move on the band’s part, a quality that’s also evident in their sound. They mix hardcore punk with new wave synths and hair metal shredding. On paper it sounds like a joke, but the results are surprisingly accessible.

The clash of influences almost seems calculated to force listeners to come up with awful new genre names: laser thrash, psychedelic hardcore, lo-fi sci-fi, or maybe metal wave. Producer Don Pyle deserves some credit for making the jarring juxtapositions sound natural, and the tension makes the album work well. On Human Rights, they sound like the Dead Kennedys jamming with the Smiths, while other moments suggest Slayer hanging out with Gary Numan. Normally, this kind of thing is only good in small doses, but Excellent Condition would actually benefit from a few extra songs to help it break the half-hour mark.