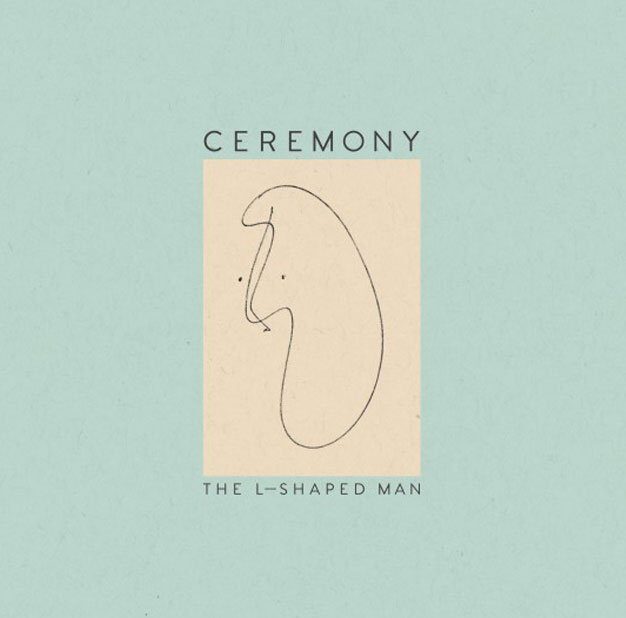 Rohnert Park, Ceremony’s 2010 third album, opens with vocalist Ross Farrar’s strained, angry whinging about being “sick”: sick of living in America, sick of having fun, sick of you-name-it. But when he said he was “sick of hardcore,” man, he must have meant it. Ceremony’s latest totally strips away any lingering hardcore/powerviolence/fun influences and replaces them with super-minimalist Joy Division worship.

Sure, the band takes it name from a Joy Division song, but Farrar and Co. are so on-the-nose about that influence, it comes off like a joke. He trades his agonized barking for vocal-fried singing about death, dying and deception. Lead single Your Life In France is catchy enough, its spooky surf guitars evoking (barely) hometown hardcore legends the Dead Kennedys. But on the whole, L-Shaped Man feels like a boring exercise: a band performing post-punk idolatry (Root Of The World could pass for poppier Public Image Ltd.) instead of bothering to try anything new.

And no matter how you cut it, there’s something embarrassing about a grown man releasing a full-length record of polished Ian Curtis impressions. It’s like someone cutting an album of Morrissey impressions sung in the shower.

Top track: Root Of The World