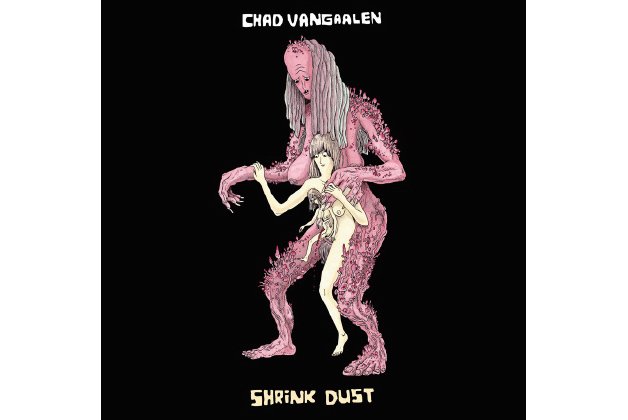 With each album, Calgary producer/musician Chad VanGaalen plunges deeper into his weird world, where quivering, tender melodies and soft acoustic guitar share space with grotesque imagery, chaotic noise and lonely thoughts on life and death, evil and love. The balance used to be weighted toward the folk side, but noise has taken over more and more, including on fifth album Shrink Dust, which is full of cosmic-country aluminium pedal steel experiments.

The songs are still there, though, even more so than on 2011’s Diaper Island, whose aggressive second half kind of lost the plot. Shrink Dust doesn’t give us a clear heart-tugger à la Willow Tree from 2008’s revered Soft Airplane, but each of the 12 songs – partly a score to a sci-fi film he’s making (which he describes as “like Bob and Doug McKenzie in space”) – is evocative and memorable.