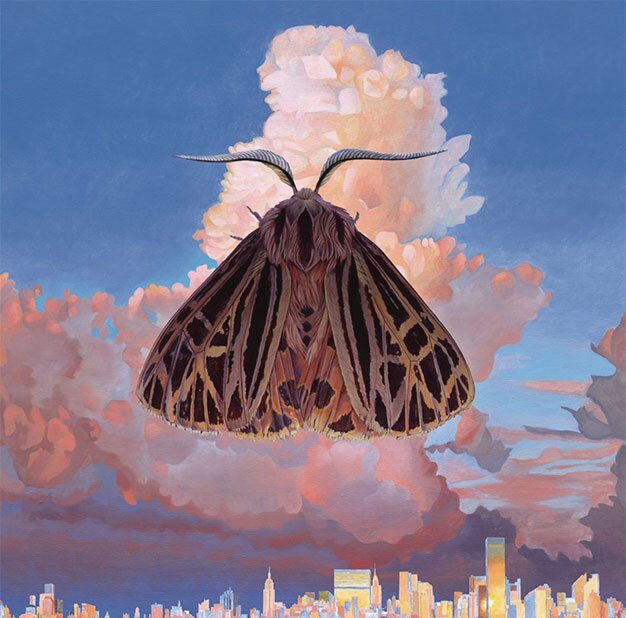 On Chairlift’s third album, the Brooklyn duo delve deeper into the pop mainstream, self-producing their catchiest songs yet. The sexy groove in Ch-Ching is paired with keyboardist/vocalist Caroline Polachek’s silky vocals and bursts of horns the disco synth lines of Moth To The Flame sound modern thanks to Patrick Wimberly’s punchy drums Polachek reaches soaring, diva heights on Show U Off.

Moth’s pop bent shouldn’t catch long-time listeners by surprise Chairlift’s journey to the mainstream felt inevitable. Their 2008 breakout track, the whimsical tune Bruises, was featured in an iPod commercial, and in the years since their 2012 album, the duo have been busy lending a hand to pop stars. Polachek co-wrote and co-produced No Angel from Beyoncé’s 2013 self-titled record, while Wimberly has collaborated with Bey’s sister Solange Knowles, Kelela and Tei Shi.

When Chairlift do experiment – like on heavily instrumental track No Such Thing As Illusion or on frenzied Romeo – the pacing feels uneven. Like many pop acts’ full-lengths, this is an album of singles.

Top track: Moth To The Flame