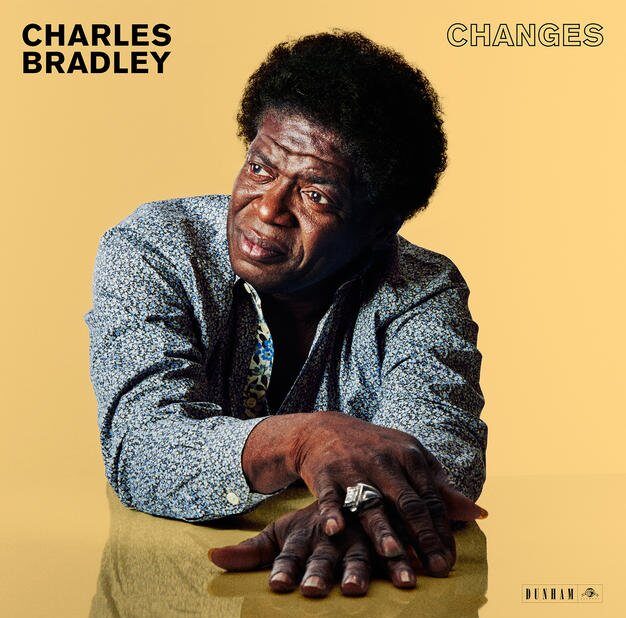 We have to take good care of Charles Bradley, because once he’s gone, there won’t be anybody left making music like his any more.

The third album from Brooklyn’s Screaming Eagle of Soul seems unearthed from a time capsule half a century old. The production is unpolished, warm and organic. It had to be. When you hear the pained fury in his rendition of Black Sabbath’s Changes, it’s clear it would be an affront to modernize Bradley’s unvarnished howls. After all, this isn’t neo-soul. Despite finding success in 2011, the 67-year-old’s roots are in the era when soul music was born.

And there’s no room for cynicism in it. Although his country has knocked him around, Bradley stands strong. “America, you’ve been real, honest, hard and sweet to me,” he says, opening an impassioned, gospel God Bless America. “But I wouldn’t change it for the world.” Then comes Good To Be Back Home, a scorching patriotic love letter punctuated by electrifying horn blasts.

Bradley’s positivity is a triumph in itself. He was a homeless teenager for two years during the civil rights era, and in the country he loves, a vicious bigot is currently running for president. But on the fiery polemic Change For The World, he attacks hate with a raised fistful of love.

Straight-ahead romantic tunes (Things We Do For Love, Crazy For Your Love) are less compelling but still buoyed by his unstoppable intensity. Slow Love is a breathtaking exception, a simmering ode to a sweetheart “across the sea.”

By the end – past the heart-wrenching lead vocals, stirring backups and searing bass grooves – Changes could make even the meanest person soft. America could learn plenty from Bradley.