Album of the week: Charli XCX 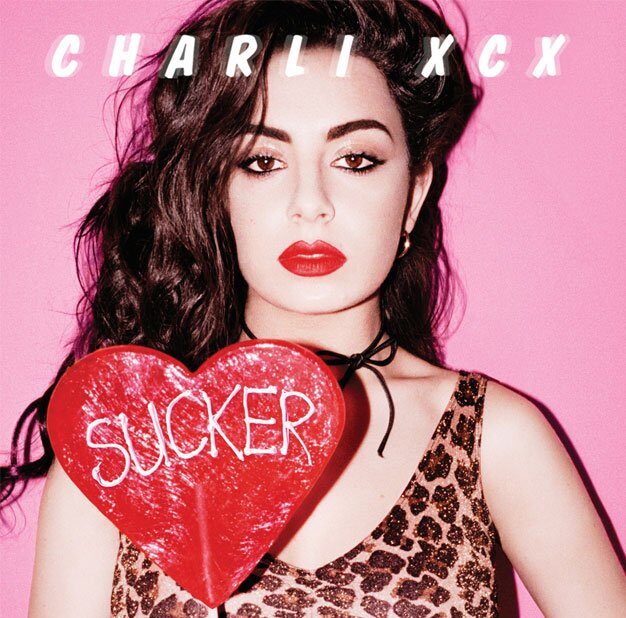 It’s tempting to praise Charli XCX’s second album for what it’s not: dull, cynical radio bait obsessed with love, sex and body image. The sneering, middle-finger-to-the-world title track gives you the impression that the British pop star thinks pop is ready for a shakeup.

But on top of being insanely catchy, the songs convey a palpable sense of frustration and dissatisfaction, and are indebted to a whole spectrum of pop influences (the Ramones, Cyndi Lauper, Elastica) that Charli successfully incorporates. Finally, a top 40 album that attempts to capture the restless energy of recent times and spit it out in a way that doesn’t just feel good, but honest, too.