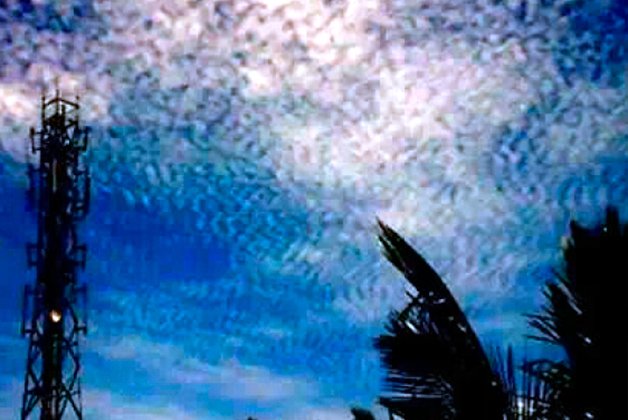 Chasing Rainbows overcomes poor production values to tell a strong story about the big dreams of three siblings in Nepal.

The Toronto Nepali Film Festival kicks off with a charming, micro-budget look at Kathmandu’s everyday struggles.

In Chasing Rainbows, 25-year-old filmmaker Sahara Sharma confidently overcomes the challenge of working with poor production values. Her film often looks like it was shot on an iPhone. But the jittery, grainy camerawork only helps to convey the intimate, concise story of small dreams while exploring Nepal at ground level.

Three siblings attending school in Kathmandu share a small apartment and spend much of their time allocating their meagre allowance to save up for a television set.

Yes, this film is about trying to purchase a TV, and as trifling as that sounds, it says a lot about who these kids are and what they aspire to. This television set is as rife with cultural significance as the one in Douglas Sirk’s All That Heaven Allows.

Of the siblings (who are never named), the youngest (Kritika Lamsal) is most captivating. She hopes to move to the U.S., and comically practises for an unlikely immigration interview, perfecting her pronunciation of “awesome” Surely, such modern flair will be the dealmaker.