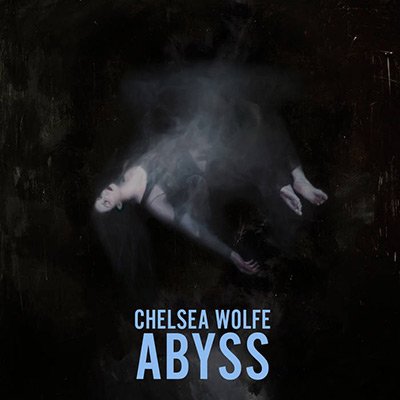 Carrion Flowers, the opener on Chelsea Wolfe’s newest record, was used in a trailer for Walking Dead spinoff Fear The Walking Dead. That’s no surprise: the whole album’s mood is creepy and otherworldly, with the California singer/songwriter employing heavy clouds of drone, disjointed, out-of-tune piano lines and her spectral vocals to create an atmosphere of doom. It was inspired by her own experience with sleep paralysis and “the boundary between dreams and reality.”

At nearly an hour long, it takes psychological strength to get through. Songs like Iron Moon and After The Fall pummel you with distorted attacks between subtler, gentle and dreamy breath-catching moments. A few of the lengthier tracks feel a bit too dragged out (Dragged Out being an example). It’s a challenging album, one you might not put on often. But standout Color Of Blood offers the best of both worlds – buzz-saw distortion and ethereal beauty – worth confronting your fears for.