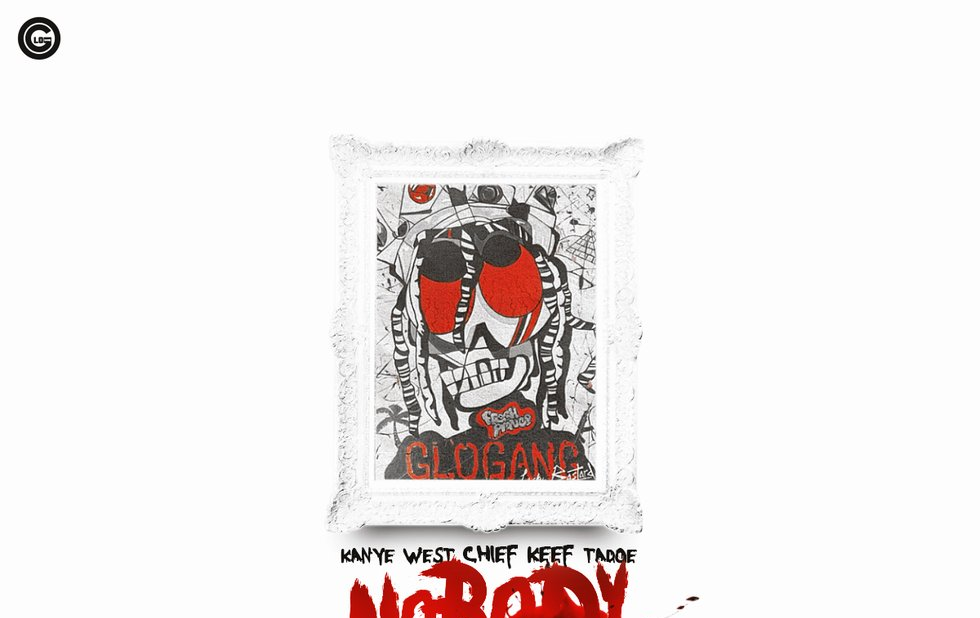 When Interscope announced it was dropping Chief Keef from a three-album contract earlier this year, many old-school hip-hop purists rejoiced, citing his major-label failure as proof that the former viral superstar was a flash in the pan with no long-term credibility.

But as any close watcher of the rap game knows, Chief Keef has spent the last few years establishing a defined and often revelatory aesthetic based on experimentation with cadence, production and Auto-Tune. He raps with stilted, jubilant wonder over sparkly piano plinks on Oh Lawd. He’s playful and defiant on Already. His sonic exploration occasionally lands with a thud when it delves deeply into murky gloom – Fast N Furious and Funny both suffer from monotonous atmospheric darkness.

Still, Keef’s strengths are distinct. On the album’s highlight – the Kanye West-assisted Nobody – he conveys a singular pained exultation while recounting his ascent to the top.