Nearly one-third of children in Toronto are living in poverty, a hidden epidemic that will make it difficult for thousands. 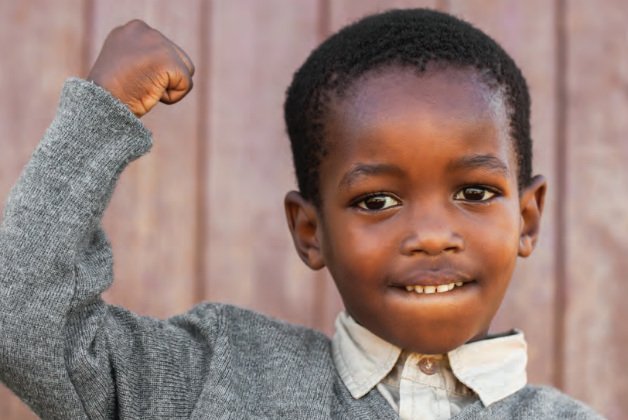 Nearly one-third of children in Toronto are living in poverty, a hidden epidemic that will make it difficult for thousands of young people to grow up healthy, get an education or find meaningful employment.

That is the disturbing conclusion of a report released Friday that found Torontos child poverty rate is tied with Saint John, New Brunswicks for the highest in the country. Written by a coalition of groups that includes the Childrens Aid Society, the Alliance for a Poverty-Free Toronto, Social Planning Toronto, Colour of Poverty and Family Service Toronto, the report states that 29 per cent of kids are growing up in low-income families, outstripping the citys general poverty rate of 23 per cent.

This alarming problem is unfolding in the context massive and growing polarization of income in our city, the report says. There are now 118,000 millionaires in Toronto, almost one for every child who lives in poverty.

Here are the most important takeaways from the report:

The cause of child poverty is adult poverty

The citys unemployment rate was 8.4 per cent in 2013, higher than any other major Canadian municipality. More than half of working adults in the Greater Toronto and Hamilton Area have no benefits or job security, or are in temporary, contract or casual positions.

Not only do parents often struggle to earn a living, they also frequently lack access to affordable housing, public transit and childcare, and the government income supports that are available are inadequate to lift families above the poverty line.

Were not holding onto the gains weve made

Between 2004 and 2010, child poverty decreased from 32 to 27 per cent, a trend that was all the more positive because it occurred in the wake of the global recession. But poverty is on the rise again: there were 145,890 kids living in low-income families in 2012, up 10,000 from two years before. Some believe that Toronto has emerged from the economic downturn, the report says, a reality not experienced by Torontos children.

People from African and Middle Eastern backgrounds were three times more likely to be poor than Torontonians of European descent. Forty-one per cent of people whose backgrounds are from Southern or Eastern Africa live in poverty, compared to only 12 per cent of people from the British Isles. Racialized Canadians earn 81.4 cents for every dollar that white Canadians do, and women earn 31.5 per cent less than men.

Indigenous children, people of colour and immigrants, as well as kids with disabilities or whose parents had disabilities, are also at greater risk for poverty, as are children in single-parent families.

The city is economically segregated

Toronto is increasingly made up of low- and high-income neighbourhoods, and mixed-income communities are disappearing. Child poverty is growing in Scarborough, North Etobicoke, and parts of North York, while its falling in the downtown core.

Its getting harder to know how bad the problem is

Echoing the concerns of noted poverty researcher David Hulchanksi, the reports authors warn that the federal governments decision to cancel the mandatory long-form census means there is no single, reliable source of statistical data to track child poverty. Instead, the report used information from tax filings, which is considered less reliable.

The authors warn that the tax data may underrepresent the scale of the child poverty problem, and they urge the government to reinstate the census.

Despite the troubling statistics, history shows that child poverty can be drastically reduced with a concerted effort. Between 1997 and 2005, Quebec lowered its child poverty rate from 22.4 to 9.6 per cent through a combination of economic growth, employment programs and social assistance.

The authors take heart that council voted in April to develop a poverty reduction strategy, which they say must involve partnerships with businesses, labour groups and the federal and provincial governments. The report advocates that the strategy should include specific timelines and targets, involve regular progress reports, and, perhaps most importantly, be given adequate funding. Our governments must embrace fair and adequate taxation to ensure the needed investments can be made, they write.