Chilly Gonzales, Eve Egoyan and others at Koerner Hall 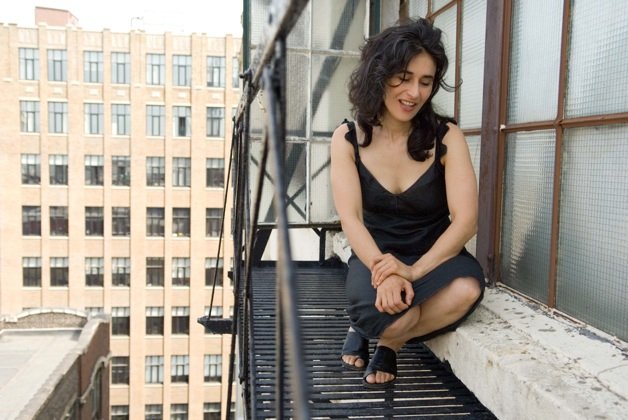 CHILLY EVE OF LEMON CANE as part of the 21C Festival at Koerner Hall, Friday, May 23. Rating: NNN

It was difficult to find any through-line between the four pieces that made up the 21C Festival’s Friday programming (aside from the fact that three were world premieres), but the night was still enjoyable.

The first half showcased the Afiara String Quartet in the head-spinning, atonal Jagged Edges by pianist Uri Caine and the cajón-fuelled Requiem Flamenco by Javier Limón, a work made up of three long movements that had sensuality but lacked soul. The post-intermission collaborative piece Surface Tension saw Eve Egoyan playing minimally on a disklavier piano – an acoustic piano with a computer interface – while David Rokeby’s projections – rippling water, geometric towers, snowfall – screened overhead to delicate, evocative effect.

No surprise, Chilly Gonzales’s headlining performance was the most entertaining. Hunched at his piano in a pair of slippers and delivering preamble with a side of humour, he debuted his Suite From The Shadow For Chamber Ensemble, inspired by Hans Christian Andersen’s fairytale for adults. It was dynamic and invigorating, moving through myriad moods (including one he later referred to as “stoner tango”) and employing the Madawaska Quartet, a flautist and French horn player. The “rap song” follow-up, deeply rhythmic and bassy, earned him and the musicians a standing O.