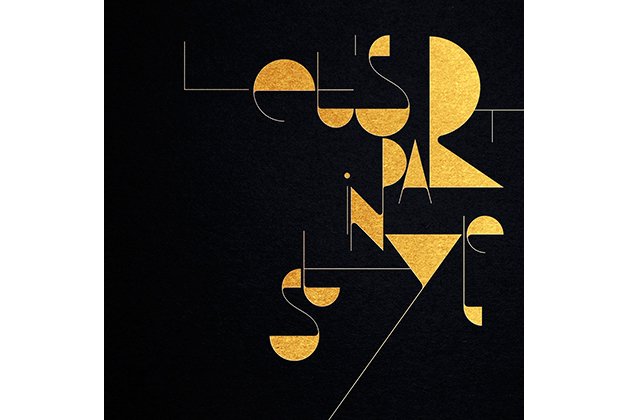 “I’m on vacation from love,” Michelle Gurevich sings over a menacing bass line on the opening song of her third album as Chinawoman. What follows is a series of smoky and often sardonic reflections on aging and solitude that could be the soundtrack for a noirish barroom or cabaret.

The Toronto-bred, Berlin-based singer/songwriter is a prime example of how a vocalist with seemingly limited range can tease out a wealth of emotional subtlety. She sings with a precise theatricality, and each enunciation and turn of phrase lands with maximum intimacy. The richness and bass in her near-spoken vocals recall Laurie Anderson’s Eno-produced Bright Red album, but with a greater affection for melody.

Her cutting, fatalistic lyrics are enhanced by ominous effects, echo and arpeggiated synths. Its foreboding quality would make it an odd album to listen to on a sunny day, but Gurevich’s warmth shines through in her deadpan wit, low-brow humour (see the “loner/stoner/boner” rhyme scheme) and waltzy eastern European influences.

Top track: To Be With Others