Burrito boys expand on the east side 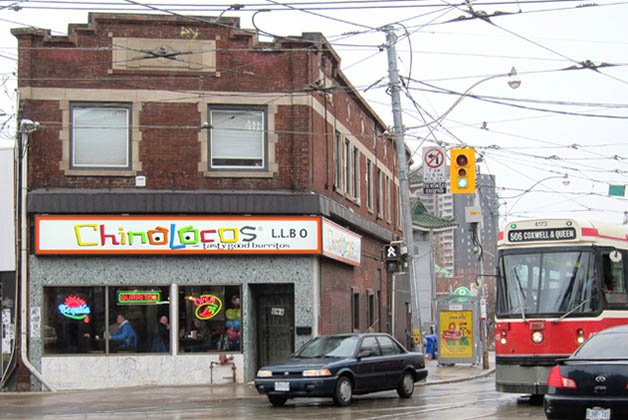 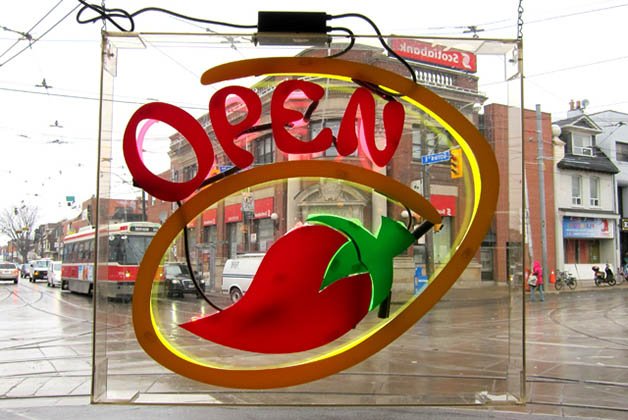 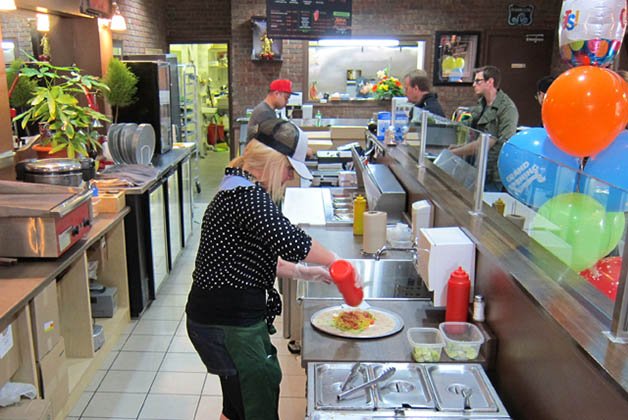 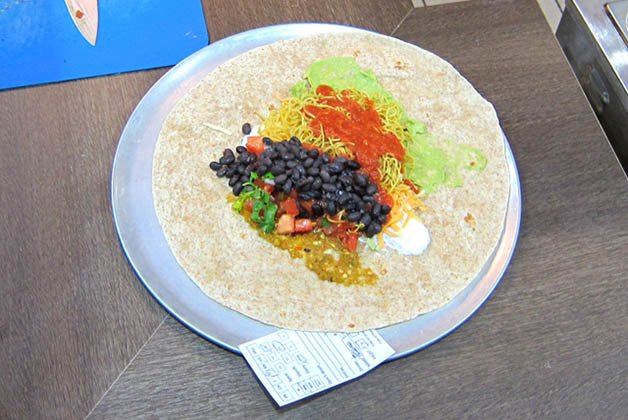 If Chinatown at Spadina and Dundas is the next big culinary frontier – expect the arrival of Lucky Red from the Banh Mi Boys and the People’s Eatery from the crew behind 416 Snack Bar any day now – Chinatown East at Gerrard and Broadview is sure to be the next big nabe after that.

For proof, look no further than launch last week of Chino Locos (368 Broadview, at Gerrard E, 647-349-3888, chinolocos.com, @chinolocos). Victor Su and Minh La opened their first east-meets-Mex burrito shop at Queen and Greenwood six years ago. A second on Church Street next door to the Black Eagle recently closed when the lease expired.

“Church Street is more of a bar scene and there aren’t many people walking around during the day,” says co-owner La. “And there’s no TTC!”

The new Locos has that in spades, located as it is at the junction of two major streetcar lines. Up till now, the space has been a revolving door of cheap Asian eateries, the most memorable the unfortunately named Hung Long.

“Victor and I grew up on the east side so we know there’s a lot of opportunity here,” says La of the much larger digs.

And while the menu remains virtually the same, the resto that thinks nothing of dressing tortillas with chow mein and jerk chicken now draws the line at green peppers.

“A lot of our customers don’t like them so it’s easier to just not have them at all,” laughs La.