As a studio resource planner, I facilitate. 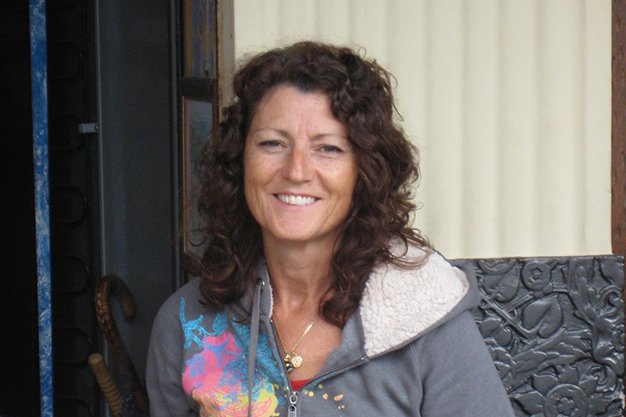 As a studio resource planner, I facilitate the workflow from client projects to graphic artists, digital designers, art directors and writers.

When I was around eight years old, I knew that I was a producer. I had a girlfriend who owned a projector, and I said, “Really? We could get a space, charge a quarter and we’ll make money.” We probably made $10 and bought banana splits. I just knew producing was in my DNA.

After working for 18 years at the Shopping Channel – which is a Rogers company – I was laid off as part of its restructuring plan to reduce staff. Walking to my car that day, I decided to complement my film production, television production and what little web experience I had. I knew I needed to go back to school to seal my knowledge of the web industry. I found the right courses in Humber College’s web design and production program.

In my current job, I hire the freelancers when projects are too much for the on-staff talent. I got a compliment the other day from a producer who said the freelancer I hired was a really solid choice. That gives me a great feeling. I was able to recognize the talent, place the talent and satisfy people with my selection.

I took the Humber program part-time so I could be free for job interviews during the day. You have three hours of class time and then 17 hours of independent study. It was isolating, but that was my choice. I have acquaintances who do web design for a living, so I had access to resources in between classes. But if you’re there Monday and you have a slew of questions that you can’t answer until next Monday, you’ll fall behind.

The program gives you a great over-view. If you’re not sure where in the web world you want to be, you get the full scope of the front end and the back end. After, you can specialize.

The school strove to stay current in terms of applications. They had the most up-to-date Adobe software so I was able to start on the most current Adobe package at the time, which I needed to get my job. A few classes were modified and changed in the year I took it.

Some people are afraid to go back to school because they’re worried about what people will think. That never crossed my mind. I’m not one to care too much about what people think when I feel strongly that I need to do something.