Christopher Newton, artistic director of the Shaw Festival from 1980 to 2002, still enjoys collaborating with his theatrical associates.That was. 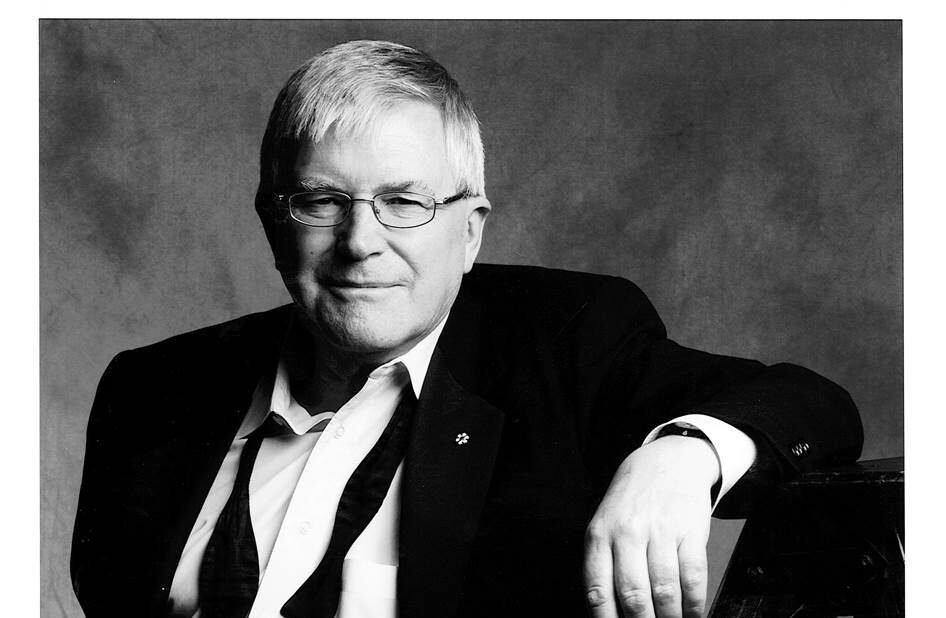 Christopher Newton, artistic director of the Shaw Festival from 1980 to 2002, still enjoys collaborating with his theatrical associates.

That was clear from the mutual admiration between Newton and his co-workers past and present last Friday, when he received the Barbara Hamilton Memorial Award, administered by the Toronto Alliance for the Performing Arts (TAPA).

Its usually presented every second year to a Canadian artist who demonstrates excellence in the performing arts and is dedicated to advocating and being an ambassador for the arts in Canada, but the opportunity to award Newton came now since hes in Toronto directing The Audience (which opens at the Royal Alexandra tonight, January 19, a David Mirvish co-production with the Royal Manitoba Theatre Centre).

Born in Britain, Newton later settled in the United States and in 1961 moved to Canada. Hes had an amazing career here for 56 years: in addition to acting and later directing, he founded Theatre Calgary in 1968, took over the Vancouver Playhouse in 1973 and later helmed the Shaw Festival.

Over that time hes inspired countless theatre artists, administrators and other behind the scenes people, dozens of whom were at the award ceremony to applaud his career. Among them were Andrea Vagianos, president of the TAPA board, who worked with him as education coordinator at Shaw in the 1990s, and actor Ben Carlson, who began his professional career at the Shaw Festival and admitted to having forgotten his lines twice in his Shaw audition for Newton. Carlson recalls the sympathetic director relaxed and encouraged him clearly successfully to give it a third try. Since then, theyve done 10 shows together.

Carlson touched on an important part of Newtons success and connection to his co-workers: what he talked about at the audition wasnt who am I but who are you. I became part of an ensemble led by a man of the theatre, a mentor who became a friend.

The first thing Newton did in his acceptance speech was thank the cast of The Audience, many of whom were in the audience, along with some of the core people from his years at Shaw. All of them, he said, have challenged him in the best way. Urbane, gracious and eloquent, hes an entertaining speaker, full of witty anecdotes and heartfelt thoughts on his work and those with whom he partners.

Ive admired Newton since I first saw his work at Shaw in the early 1980s. He rarely works in Toronto these days I remember a production of Shakespeares Loves Labours Lost he directed at George Brown Theatre seven years ago so dont miss the chance to see his collaboration with a fine group of artists, headed by Fiona Reid as Elizabeth II, in The Audience.