Chuck Ragan, Adam Faucett and Eamon McGrath at the Horseshoe 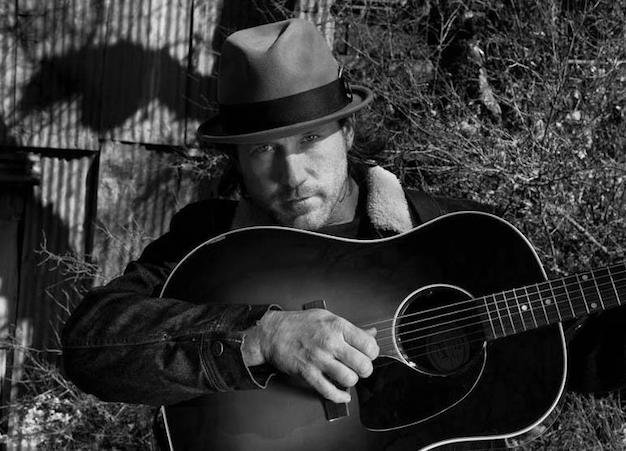 Three sets of intense, brawny acoustic folk rock rolled out at the Horseshoe on Monday night, but each performance landed differently.

Up first was hard-working Eamon McGrath, who’s from Edmonton but has been making his way in Toronto for the last while. The acoustic approach was uncommon for him, and he didn’t let the instrument dull his edge. He sang and strummed hard, but it wasWill Whitwham’s ambient electric guitar accompaniment – which sometimes reached thick, thunderous Crazy Horse proportions – that held most of the magic.

Adam Faucett was the night’s surprise find. The Little Rock, Arkansas, musician looks like a biker and sings like an angel, utterly commanding attention with his first note. His voice is huge, beautiful and soulful. Tunes like Melanie (“which should be called Jessica,” he commented, earning laughs) and Day Drinker were mournfully impassioned – you get the definite sense he’s lived through some shit and made it through.

The cosmic, full-body guitar sound and unpredictable bluesy chords were hugely effective. And his saying “Thank you so much, man,” after nearly every song, Southern drawl intact, added to his charm.

The capacity crowd was there for Chuck Ragan, though, cramming the floor in front of the stage during the wait for his appearance. A former lead singer for Florida punk rockers Hot Water Music, he is optimism incarnate, graciously thanking everybody under the sun, and as impassioned as Faucett but without his tourmate’s sense of melody. Songs hit you full blast and never let up, aside from a softer brand-new one that shows songwriting and dynamic growth.

The crowd wasn’t complaining, though, shouting requests (which were mostly fulfilled), singing along to songs from Till Midnight, released in March, and commenting on Ragan’s new shorter haircut, which does indeed seem like a notable change. Ragan was game for all of it.