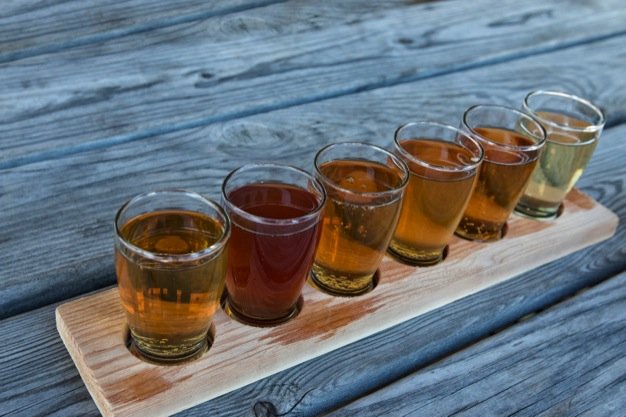 Not-so-fun fact: although Ontario is one of the most prolific growers of apples in the country and currently home to 19 craft cideries, about 70 per cent of the hard cider available in our province is imported. Ontario producers account for a minuscule 6 per cent of cider sales at the LCBO.

But things are getting decidedly less dismal. Cider is currently one of the fastest-growing categories at the LCBO. In February, the government announced cider could be sold in both grocery stores and farmers’ markets. Big things are in store for a regional product that’s been shown little love in the past.

With an abundance of lustrous fruit bursting from Ontario orchards and the level of quality and innovation estate cideries and contract producers have achieved in just a few years, this summer is looking mighty ripe for locally fermented apple drink.

Toronto has celebrated Ontario Craft Cider Week for the past three years, but this spring the city will experience its inaugural cider-centric festival. As the official showcase of Cider Week (May 27 to June 4), the AppleSeed Cider Festival (Sunday, May 29, at Wychwood Barns, 601 Christie) will feature over 30 ciders from 12 Ontario producers.

It promises to be a breath of crisp, apple-scented air between chockablock summer beer fests.

“There’s so much interest in [craft cider], but it’s hard to get it all in one place,” says AppleSeed Fest organizer Aaron Brown. “There wasn’t a one-stop-shop event where you could see and taste what’s available.”

“Cider is still in its infancy for the consumer. For the industry to continue to grow, we need to have more cider-specific events to educate consumers on the different styles and build a refined taste for expertly crafted ciders using Ontario apples,” he says.

Though cider has played runt to the gargantuan popularity of craft beer, the gap is closing. In a world of gluten-fuelled paranoia (and granted, some legit allergies), cider offers a refreshing alternative. On top of next weekend’s cider showcase, Toronto is about to become home to Canada’s first specialty cider bar.

Her Father’s Cider Bar + Kitchen (119 Harbord), slated to open during the OCCW festivities, will stock 75 ciders from around the world, with a focus on local producers. It will educate drinkers on cider’s many merits, notes owner Joshua Mott, who cut his apple teeth at the family business, Beaver Valley Orchard & Cidery.

“The cider revolution has come in response to the explosion of big corporate manufacturers that leave so much to be desired,” Mott says.

“[Her Father’s will] focus on Ontario craft cider, because the market now supports it. Ontario deserves a diverse market and all the innovation we’ve seen over the past 10 years.”

Why West Avenue took home some major wins at the 2016 Glintcap Awards – a pretty big deal considering the Great Lakes International Cider and Perry Competition is the largest judging of its kind in North America. While owner Chris Haworth is known for his experimental approach to cider-making, the dry, balanced and quaffable flagship Heritage Dry is an all-weather go-to. 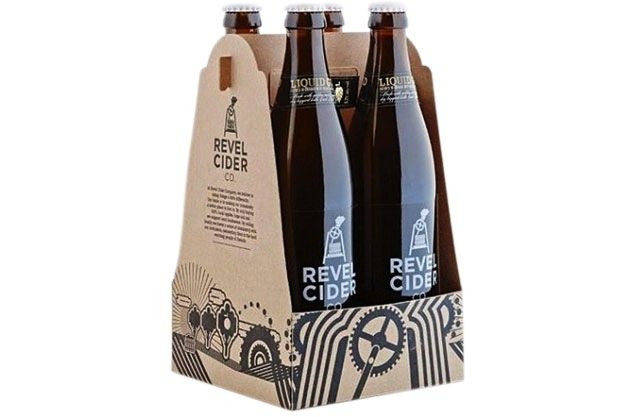 Why Rather unexpectedly, the first product to be made with Hop X, a fruit-punchy indigenous mutant discovered last year, wasn’t from a brewery but from Guelph-based Revel Cider Co. Fairly still and incredibly aromatic, kind of like nuzzling your nose into orchard blossoms while chomping Juicy Fruit between sips of Gewürztraminer.

Availability In bars and restaurants around town. Check revelcider.ca for details. 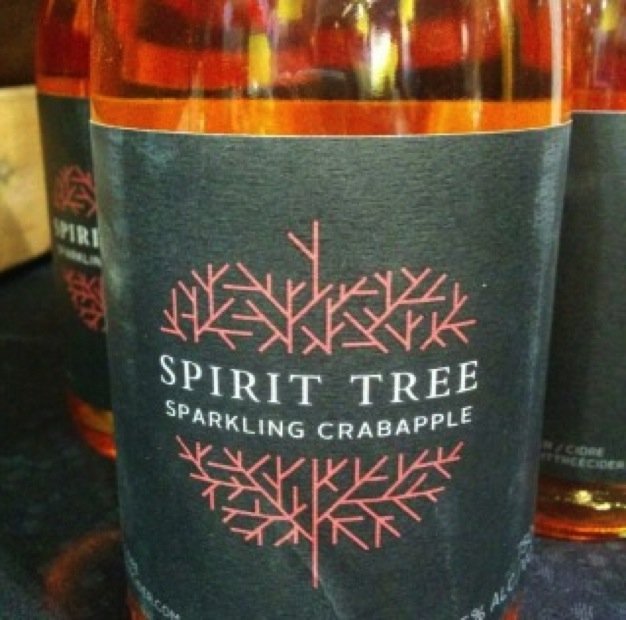 Why Made entirely from hand-picked Ontario crabapples with awesomely tart apple flavours and sneaky floral strata not unlike hibiscus. Not to sound like a vapid aesthete (ahem), but I could stare at a glass of this blush, softly carbonated cider all afternoon.