City downsizes Afrofest due to noise complaints and curfew violations 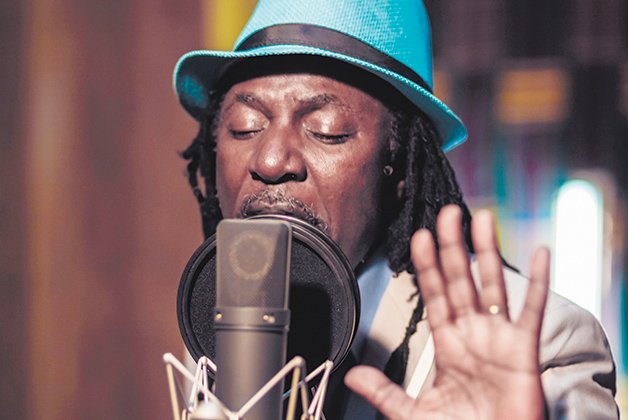 Yinka Farinde and the African Beats performing at Afrofest in 2015.

Update: An online petition to keep Afrofest as a two-day festival has been launched. Supporters are also asked to contact Mayor John Tory and Councillor Mary-Margaret McMahon to voice their concerns. Follow the #SaveAfrofest hashtag on social media.

Organizers of North America’s largest annual African music festival are calling a decision to reduce it from two days to one “completely unfair and discriminatory.” Peter Toh, president of Music Africa, which puts on Afrofest at Woodbine Park in July, says the city’s move all but kills the festival.

“There’s a host of other remedies they could put in place that would keep the integrity of the festival while still having control,” he says. “This, to me, is not a fight with the city – it’s a misunderstanding.”

The reasons for limiting Afrofest are noise complaints and curfew violations. Music festivals are typically allowed to operate till 11 pm on Saturdays and 8 pm on Sundays. According to the city, Afrofest has gone later on Sunday the past two years.

“In 2014, they had a candlelight vigil for Nelson Mandela, and last year they had the Pan Am torch coming in. I’m not going to say no to a candlelight vigil, but each year, there’s a new reason for them to keep it going,” says Councillor Mary-Margaret McMahon, whose Ward 32 includes Woodbine Park. “We kept trying to get them to comply, and they didn’t. Everyone else seems to behave.”

Toh insists he’d received written permission from Parks and Recreation for a 9 pm extension on Sunday last year. But after he signed a contract with Pan Am organizers and booked an expensive headliner, the city backed out. Afrofest went ahead and ran the event beyond the permitted time.

As for noise, McMahon says there have been complaints from residents and park staff the past two years. “I live on the Danforth and I could hear the noise,” she adds. “That’s a problem.”

Afrofest hires Frontier Sound and Light to manage the music. Toh says the company does 90 per cent of events at Woodbine Park, including Canada Day celebrations, and knows the noise restrictions. This year also sees the introduction of electronic and rock music fest Bestival to Woodbine Park on June 11 and 12, headlined by Tame Impala and The Cure.

“I wonder how we can be too loud when all other events use the same company and they’re not,” Toh says. He also questions a visit to the park from city officials last year during set-up. “They said they had received noise complaints. That was before the festival started. Before we even started, people had already called the city asking us what we were doing there.”

McMahon considers the decision to restrict Afrofest to a one-day event on July 9 a slap on the wrist. She says the city will revisit the issue next year and that “good behaviour” will be rewarded. But Toh is hopeful Afrofest will still run on both July 9 and 10 this year. Over 125,000 people are expected to attend.

“This festival is important to the people of Toronto, to the African community of Toronto,” he says. “I’m hopeful city councillors will come back with another decision that doesn’t involve cancelling the day and changing the nature of the festival.”