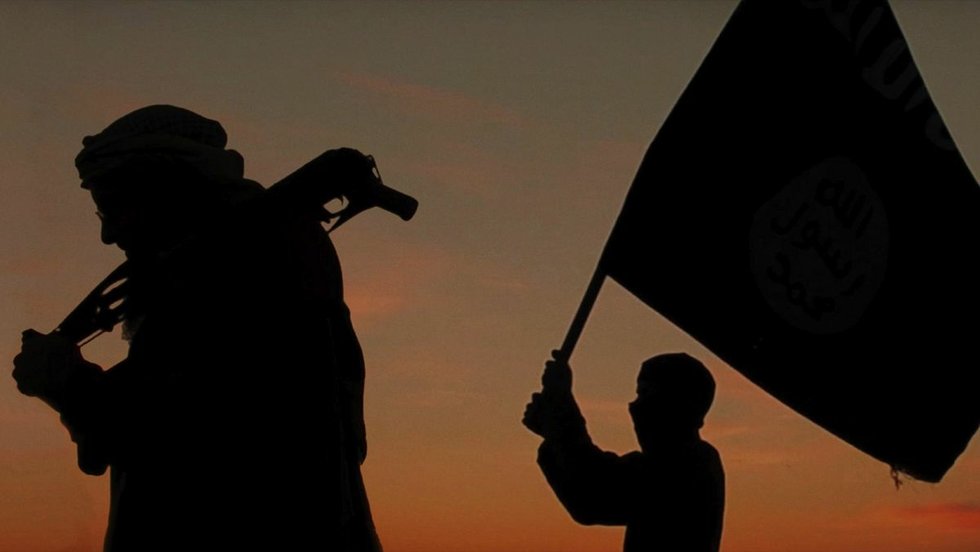 Matthew Heineman follows his film Cartel Land with another tale of violent conflict between ordinary citizens and organized, ruthless criminals, here looking at the ordinary Syrians who became journalists when ISIS took over the city of Raqqa in early 2014.

Using the collective name Raqqa Is Being Slaughtered Silently (or RBSS), they disseminate articles and videos (including some horrific footage of public executions) over YouTube and social media. They do this at considerable risk at least two RBSS contributors were assassinated during the production of the film.

As he did in Cartel Land, Heineman treats City Of Ghosts like a thriller, balancing talking-head interviews with tense set pieces created through music and editing. Maybe the story he’s telling doesn’t require any artistic enhancement, but you can’t argue with the results.