NOW MagazineNewsCityNews Channel is no more

CityNews Channel is no more 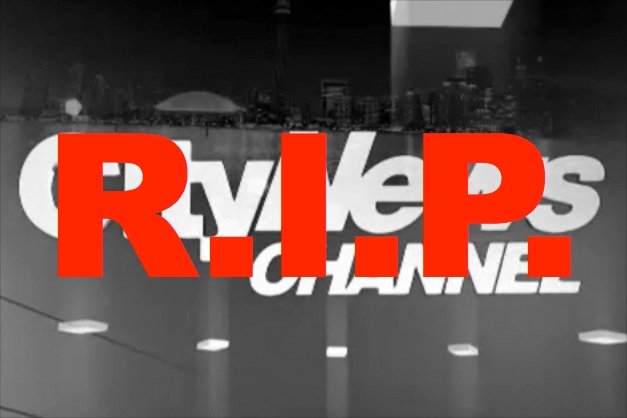 After less than two years on the air in Toronto, Rogers Media has announced that they’re cancelling CityNews Channel, effective immediately.

Following the purchase of CHUM Limited by Bell Media (then Bell Globemedia) in 2007, Rogers Media began plans to replace CP24 – which was handed over to Bell under the buyout – with their own all-news channel. The CRTC issued a broadcast licence for CityNews Channel in late 2008, but it would not launch until October 3, 2011.

Like CP24, CityNews Channel offered a McLuhanist smorgasbord of infometrics – traffic, weather, sports scores and breaking news, all presented in one carefully arranged screen. Watching it was like watching the POV scenes in Robocop. Except with Gord Martineau.

According to a statement from Scott Moore, President of Broadcast at Rogers Media, CityNews Channel was axed in order to concentrate “broadcast news resources in Toronto on 680News and CityNews on City.” Rogers also announced the cancellation of the OMNI Television’s English-language South Asian newscast, as well as production operation in Alberta. These cuts, according to the release, “impact 2.5 per cent of the company’s broadcast workforce.”