Closet Monster brings hero out too far into the open

Coming out story would have benefited from giving us less backstory 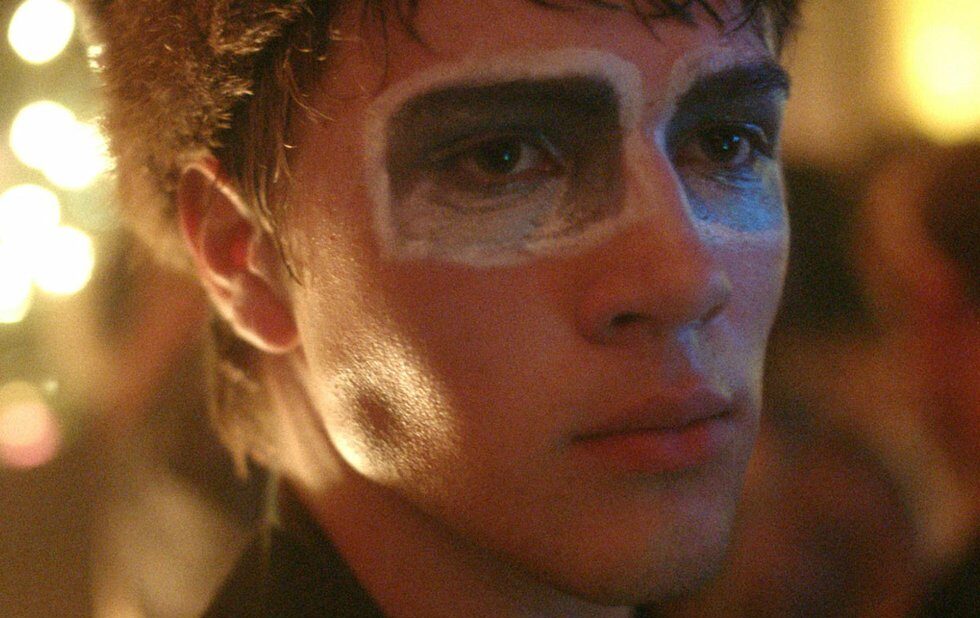 There are many things to like about this Newfoundland-set coming-of-age/coming-out/quasi-body-horror picture, not the least of which are Bobby Shore’s low-key, obstacle-laden camerawork and a carefully calibrated performance by Connor Jessup as Oscar, an aspiring monster makeup artist terrorized by his own homosexuality.

But writer/director Stephen Dunn’s feature debut is marred by an excess of story editing. The heavy emphasis on events from Oscar’s childhood – his parents’ divorce, his witnessing of a bloody hate crime – implies a troubling causality between these early traumas and Oscar’s sexual identity and professional ambitions.

He’s a compelling protagonist, but Dunn would have been wiser to explain a lot less about his psychological formation.