Toronto gets a British invasion when Canadian Music Week (May 2-8) hits town. Bands of all sounds and styles – and nationalities – take over downtown venues, but one theme that’s emerged in the programming is the number of buzzy English acts in the headlining spots. 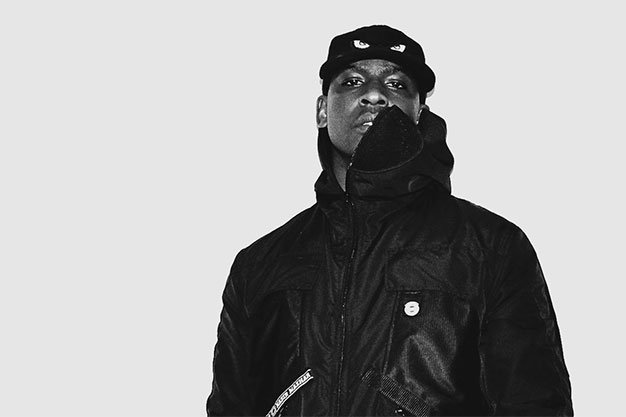 Don’t miss Skepta’s second-ever Toronto show. The London grime star’s fifth album, Konnichiwa, is slated for a May 6 release, so we’ll be hearing the freshest of fresh material. The rapper born swung through the Hoxton last August, so his CMW gig at the much larger Danforth Music Hall proves how much he’s blown up outside of Britain in a mere nine months. 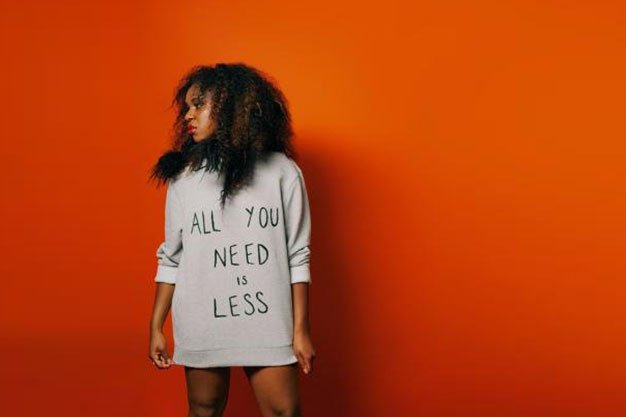 East London pop-R&B singer NAO plays her first show in Toronto, and we’re pumped to hear her high, youthful vocals (though she can also go surprisingly low, too) ring out through the Mod Club. Her electronic-driven music’s got a buoyant, spacious vibe that avoids dense layers of tracks and is an excellent soundtrack for ushering in warmer temps. 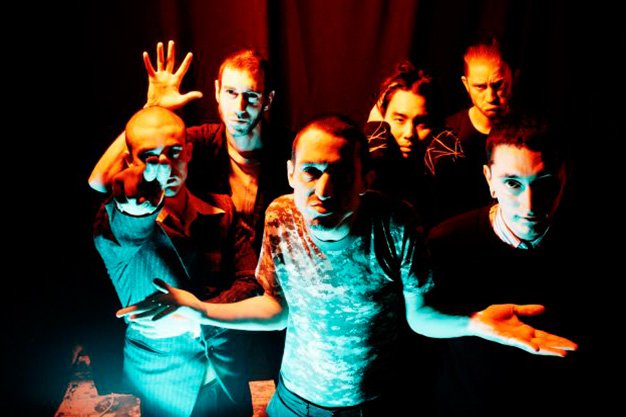 London’s Fat White Family sing about sex and addiction and fascism and general darkness, and, on new album Songs For Our Mothers, set it all to anxious electronics and guitars that land them somewhere between Suicide and the Velvet Underground. They’re on tour with local grunge-pop heroes Dilly Dally right now, and play together at their second CMW show on Saturday at Lee’s Palace. 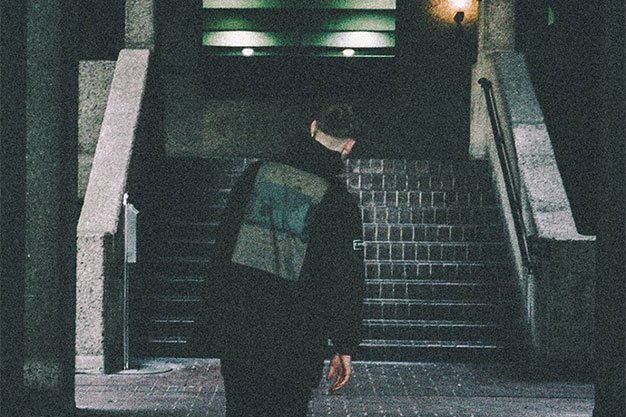 Alexander Crossan, aka Mura Masa, grew up on the small island of Guernsey near the coast of Normandy, playing in punk and hardcore bands. But it’s the 20-year-old electronic musician’s spliced-up, hip-hoppy, danceable productions that are putting him on a much larger map. (Co-signs from Skrillex and Diplo also help.) His track Lovesick hit number one on U.S. and UK Spotify viral charts, and now it’s -Canada’s turn to catch on.

You may have caught Liverpool’s Låpsley at the Drake Hotel last May, but her Mod Club show should be a different beast. Besides the bigger stage and production, the electronic musician brings along her newly released debut album, Long Way Home, which in our 4N review we applauded for its experimental soundscapes, moody atmosphere and Låpsley’s voice – one part Adele, one part Amy Winehouse, the rest all her own. There’s also a Mura Masa collab on it, so here’s hoping he drops by for a cameo.

Non-Brits have made our hit list, too, and here are a few you can only catch during the festival’s first few days:

Last month’s Patch The Sky record finds 55-year-old Bob Mould, he of Hüsker Dü and Sugar fame, in a darker mood. It’s about time passing and relationships ending, but the music is still like a shot in the arm.

One of the most exciting bands we’ve heard in a while, Mutoid Man includes bonkers drummer Ben Koller from Converge (and formerly Cave In), plus Cave In’s Stephen Brodsky and sound engineer Nick Cageao. It’s unforgiving metalcore with proggy surprises and dazzling musicianship. Triumphant Baroness headline.

The kings of pop-infused space rock have topped themselves on sixth record The Great Detachment, our album of the week back in March.

The youth-and-art-focused non-profit that gives a hand up to Toronto’s under-served communities celebrates its 10th anniversary this year, so start the party at this free showcase featuring Adria Kain, Leila Dey, DJ hustleGRL, JellyTooFly and DJ Killa Kels.