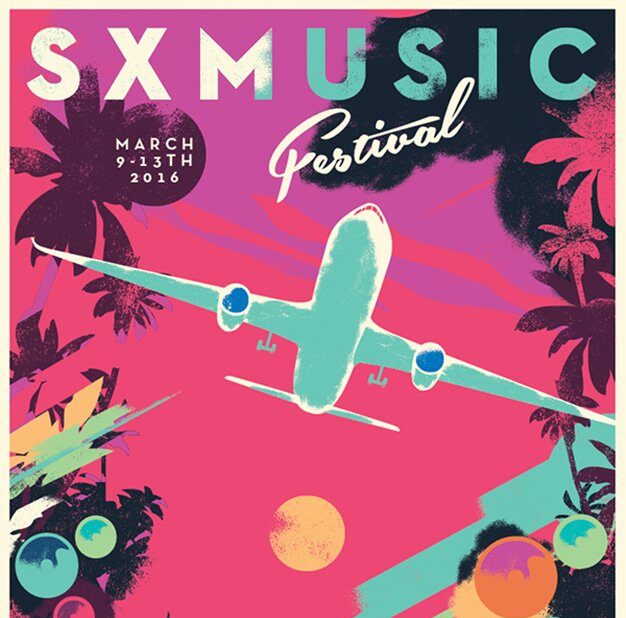 Joel Smye and Stephan Philion, the partners behind Bloor and Bathurst nightclub Coda, are launching a music festival on the Caribbean island of St. Martin with the help of a team of entertainment industry peeps. The SXMusic Festival – named after St. Martin’s airport code SXM – takes place March 9 to 13, with parties happening at several island venues.

According to organizers, the DJs will have “complete musical freedom to put the state-of-the-art Void sound systems through their paces.” Each event will “take into account setting, time and location, and every stage will feature special additional production.”

St. Martin’s airport is known for its “insane landings and takeoffs,” so partiers will get an extra rush from planes thundering toward touchdown “just metres” above their heads.

“The vibe and beautiful weather are a perfect match for our target clientele,” say Smye and Philion, who also curate Toronto’s Electric Island parties. “The West Indies have yet to present a best-in-class transformative festival offering, but we’re excited to change this by sharing SXMusic with the world.”

Get more info at sxmusicfestival.com.