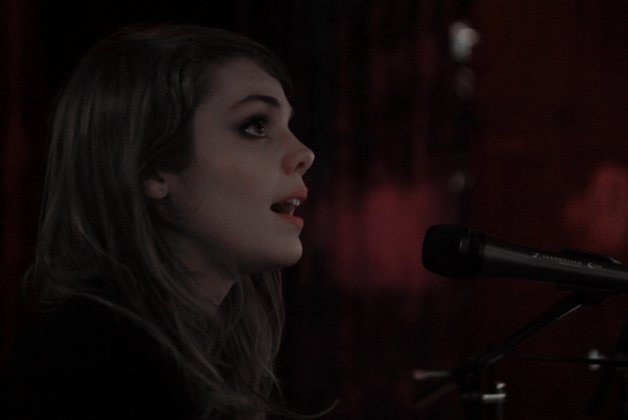 Dead Flowers is one of many fine covers on her latest record, a soundtrack for season 5 of the Quebecois television series Trauma (musique.coeurdepirate.com/album/trauma).