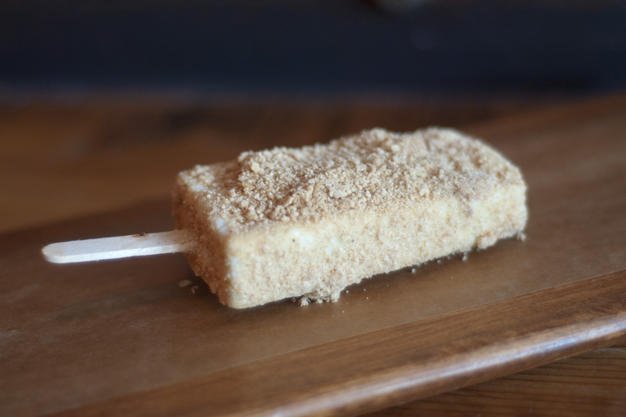 We’re just a few short weeks away from peak ice cream season, when we drown our summertime blues in vats of frosty, dairy-based goodness. Everyone’s got a favourite – the fruit-plastered cones at Dutch Dreams, the Big Chill’s adventurous gelato flavours, the chocoholic’s-dreams-come-true at Soma. But if you’re looking for something a little more adventurous than just a cup or a cone, here’s what to try next.

Paletas – Mexican-style popsicles – at this taco cantina have been a favourite since 2012. But thanks to the arrival of dessert-only offshoot Sweet Jesus, diners can now chase their tostadas and cocktails with a rotating lineup of ice pop flavours like white chocolate coffee cake, lemon meringue, peanut butter-banana with Skor bits and pretty much anything these crazy cats may dream up. They’ve also been furnishing Carnita’s Yankee kid sister, Home of the Brave, with dunked soft serve cones and sandwiches while working toward opening a stand-alone location at Adelaide and John. 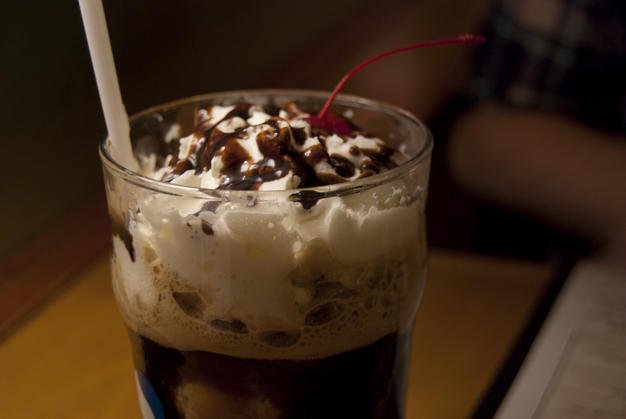 The beer float is a perfect fit with current food trends – booze, nostalgia and a high calorie count all in one – but this warren-like bar in a basement on Front East has been merging sundaes with stouts for a decade. Pick your poison from a list of four dark draughts, including the house coffee porter or chocolate orange stout, and they’ll top it with vanilla ice cream, whipped cream, chocolate sauce and a cherry ($7). Stout plus vanilla equals an intriguing maple flavour. Who knew? 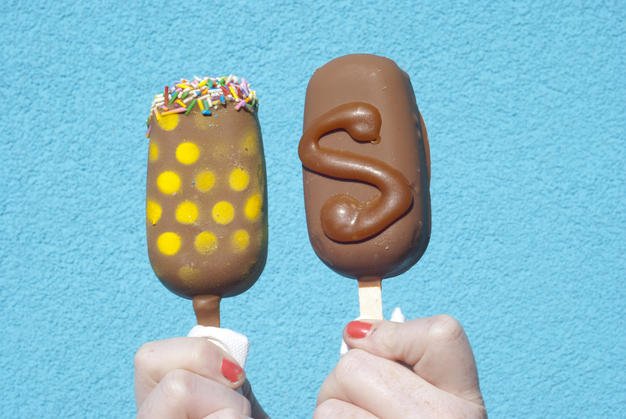 A West Queen West pop-up has turned downtowners on to Etobicoke’s best-kept secret: Olenka Bazowski and her Wonka workshop of sweets. Olenka’s ice cream bars ($5) come in house-made flavours like birthday cake or salted caramel with a thick, remarkably tenacious shell of milk chocolate – it stays intact even as the stuff inside gets soupy – and cheery, colourful toppings. Even better news for ice cream addicts: this location will be sticking around through the summer. 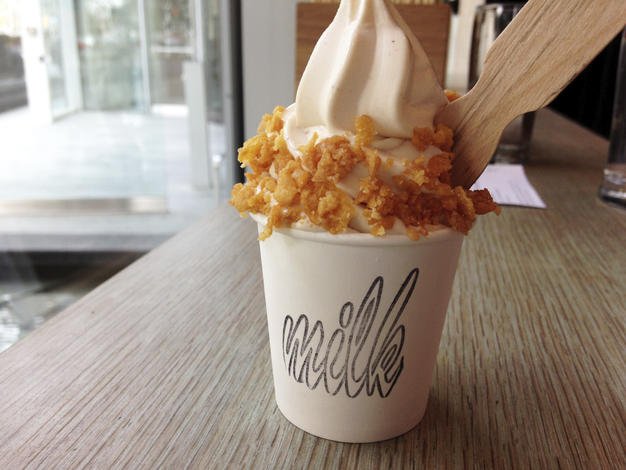 Of all the properties in David Chang’s Momofuku empire, the sweets-focused Milk Bar might seem an unlikely contender for biggest hit. Then again, it deals in cookies approved by supermodel Karlie Kloss and something called crack pie. Another signature is the cereal-milk soft serve crusted with a salty-sweet cornflake crunch and worth every penny at $5.50 for a Dixie Cup-sized container. Last summer’s Double Double flavour is, alas, no longer, but in its place is a fried apple pie flavour that leaves every other pie-flavoured ice cream I’ve ever tasted in the dust. 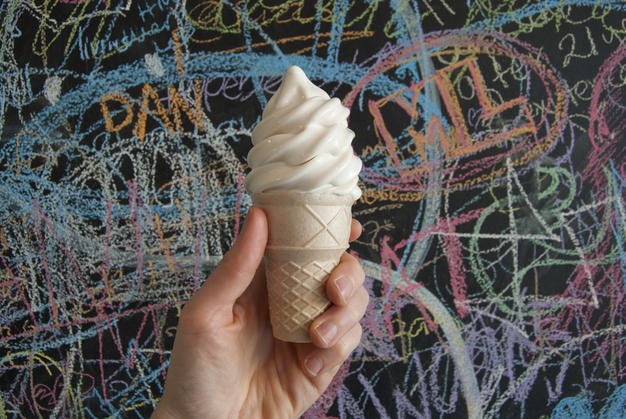 If you’re at the mercy of a sweet tooth and dietary restrictions, you’ve probably sampled this vegan, gluten-free bakery’s cookies, muffins and cinnamon buns at least once. Add soft serve to the list of cravings it can crush: both Bunners locations sell soy-based soft serve in chocolate, vanilla or twist by the cone for $3.50. The vanilla does have a mild soy flavour, but there are also hints of marshmallow and almonds. (Oh, yeah, the baked treats are all served à la mode for an extra $2.95). 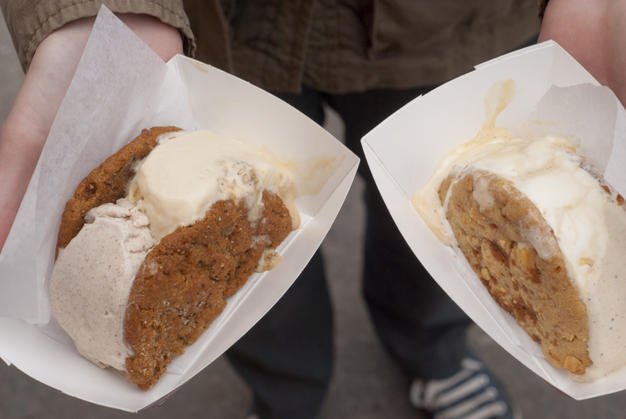 Bakerbots was already doling out ice cream sandwiches on house-made cookies on Delaware, but when they opened Bang Bang on a Trinity Bellwoods-adjacent stretch of Ossington last summer, those sandwiches became a local phenomenon, with lines out the door to prove it. Pick a cookie, profiterole, macaron or waffle and mix-and-match with 25 or so creamy, concentrated flavours. You can’t go wrong with the burnt toffee. Or the cinnamon toast. Or the orange cardamom. Or the Sam James espresso. A hefty half-cookie sandwich sets you back $4.40, while a full sandwich is $7. Just be warned: this thing will probably melt before you make it to the park. 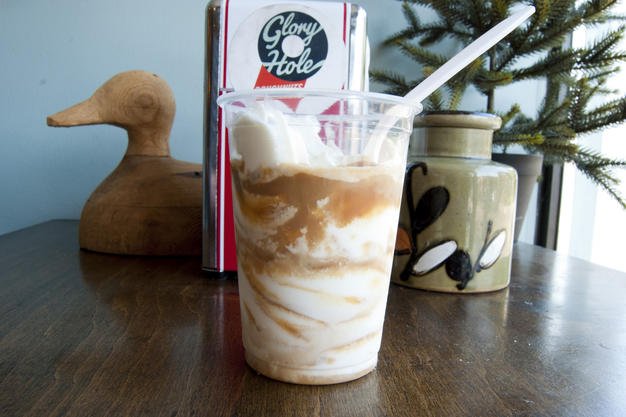 The coffee float isn’t a new invention – your local gelateria probably does a smashing affogato with a shot of espresso – but this beloved Parkdale doughnut shop does the classic treat one better by using locally made Station cold brew swirled with vanilla soft serve. It’s a lighter way to get your sugar fix than one of the bakery’s monster doughnuts – and rings in at just $2.87, with tax.