Center Of The Maze 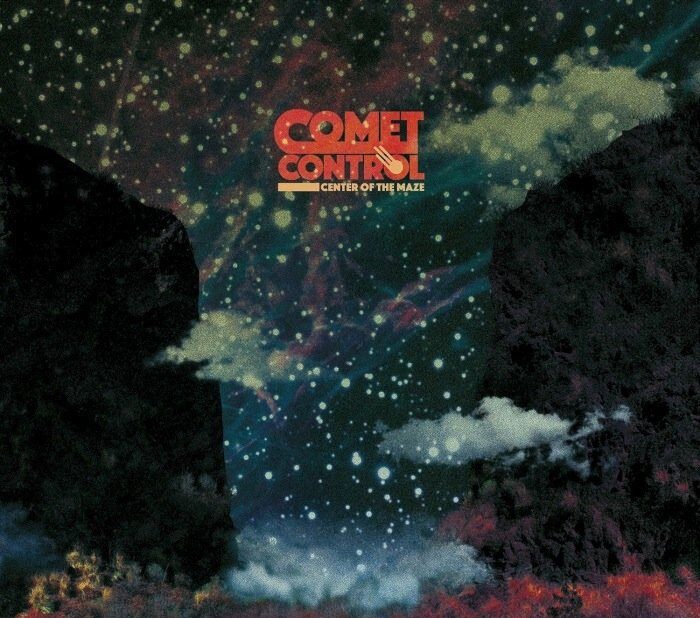 It’s spacey, lightly psychedelic, riff-and-keys-and-maybe-tambourine-driven rock music that makes you want to unabashedly embrace every worn-out stoner cliché. Drop the needle, draw the blinds, burn some incense, light a friggin’ candle, let a joint smoulder in a handmade ashtray in a way that makes pot-smoking seem not at all adolescent and even a bit sophisticated. It’s music that feels like lush, high-pile, sorta-cheesy 1970s upholstery. You want to sink into it.

Center Of The Maze (non-Canadian spelling sic) feels like a low-grade evolution from their self-titled 2014 debut. The harder, riffier rock elements have softened into astronomical psychedelic fleece. Openers Dig Out Your Head and Darkness Moves are about as heavy as the record gets, the band exploding into deep-space reaches only to then relax into trippy, kaleidoscopic designs.

The obvious highlight is the seething, swirling closer Artificial Light, which thrusts through the languid cosmic floss with a wailing, conquering guitar solo that doesn’t so much bring the record back down to earth as send it careening into the abyss, spiralling outward like some dank, smoky space nugget.

In some places – the weird, robot-dolphin effects that lead into Golden Rule – Center Of The Maze gets borderline cartoonish, as if an industrious pothead in a “Take Me To Your Dealer” T-shirt took one of those airbrushed black-light posters of an imagined solar system and somehow pressed it into a record. But such goofy excesses are likely to only further endear the album to the sort of listener it presumes, or anyone who needs a new record to melt to.