The psych-rock band give us their top 5 Toronto/Ontario psych records of all time. 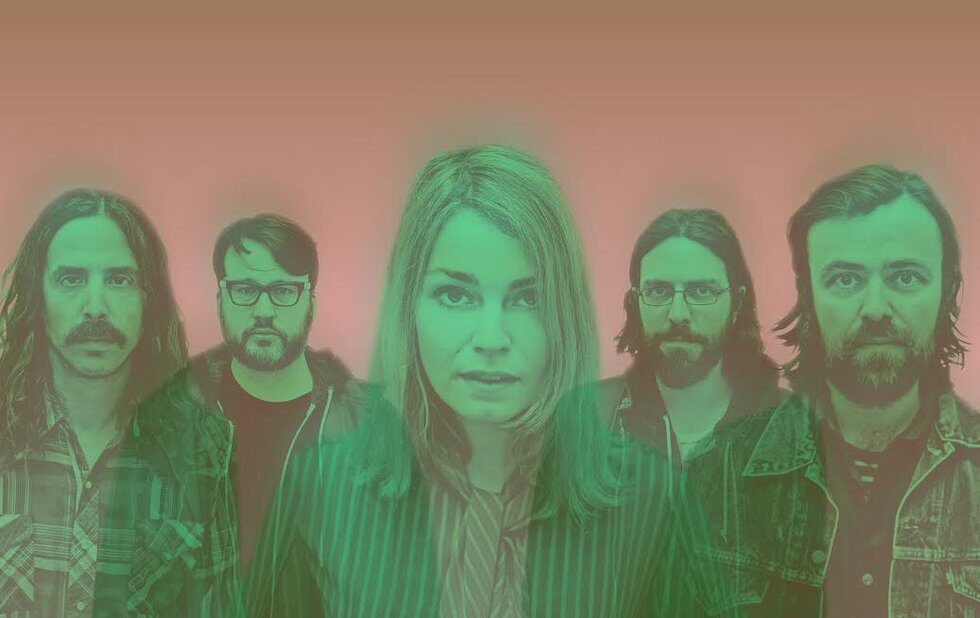 The members of Comet Control have been at the forefront of Toronto’s heavy psych scene for years, most notably due to guitarist Andrew Moszynski and guitarist/vocalist Chad Ross’s tenures in the acclaimed Quest for Fire and garage-rockers the Deadly Snakes.

Five-piece Comet Control churn out a hypnotic brand of psych rock – as heard on majestic latest album Centre Of The Maze (Tee Pee) – that gets its power through bluesy fuzz-guitar grooves, spacious synths and explosive drumming. (The drummer is Jay Anderson, also of Biblical and Saffron Sect, to name a few projects. This band has an insane family tree.) Bass player Nicole Howell and keyboardist Christopher Sandes round out the lineup.

In a van en route to Montreal to open for Morgan Delt, and ahead of their album release show at the Horseshoe this Thursday, the members pulled together a list of their favourite homegrown psych rock records that have come out of Ontario. And it’ll get you cosmonauts crate-digging.

“Most know the legend of Simply Saucer, but these Hamilton cellar-dwellers kept the lines of pure freak communication going from the 90s until… well… that’s still to be determined.”

“Straight out of Oshawa, these barely 20-year-olds created one of the hardest and heaviest underground rock records on this side of the Atlantic. Still sounds fresh and immediate 46 years later.”

“Of course a band with Rick White (Elevator/Eric’s Trip), Greg Keelor (Blue Rodeo) and the Sadies is going to make a perfect record. Hazy psych folk by masters of the craft.”

“We love the fuzzed-out folk rock and sunny harmonies that make up this 1968 Canadian classic. The psychedelic pride of Bay Ridges, Ontario.”

“This is a beautifully raw and heavy record. Sussex is truly one of Toronto’s great treasures. Happy to say that Toronto’s Ugly Pop Records reissued this LP in 2014. Keep it homegrown.”