Complete Unknown should be better known 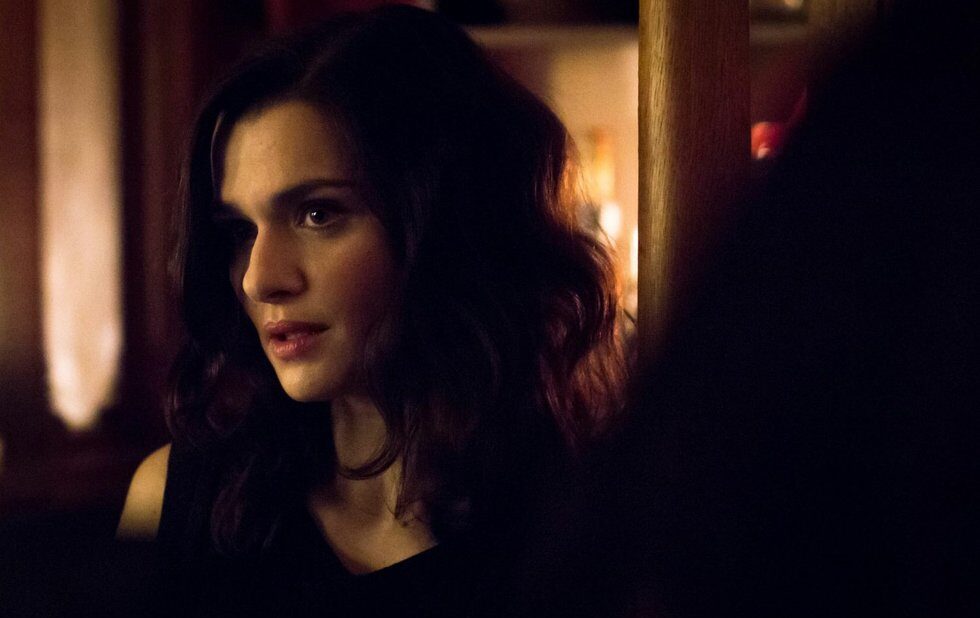 Joshua Marston’s Complete Unknown may not be fully satisfying as a drama, exactly, but like his other features Maria Full Of Grace and The Forgiveness Of Blood, it leads the viewer to a really interesting place.

Set over one night, the film stars Michael Shannon as a comfortably complacent New Yorker confronted at his birthday party with the unexpected reappearance of a high school girlfriend (Rachel Weisz) who vanished without a word and now goes by a different name.

It sounds like a thriller – maybe something along the lines of Karyn Kusama’s under-seen The Invitation – but Marston and co-writer Julian Sheppard have something else in mind: an investigation of the appeal and cost of reinvention.

Though the walk-and-talk that follows the revelation of Complete Unknown’s intentions doesn’t exactly make for gripping storytelling, Shannon and Weisz load every moment with emotional conflict and existential curiosity. What happens when you decide to become someone else? Can you live with your new self? And what does it say about the people who can?

Complete Unknown may end with a sigh rather than a bang, but it’s a sigh you’ll still be thinking about days later.