NOW MagazineNewsConfessions of a dumpster diver

Confessions of a dumpster diver 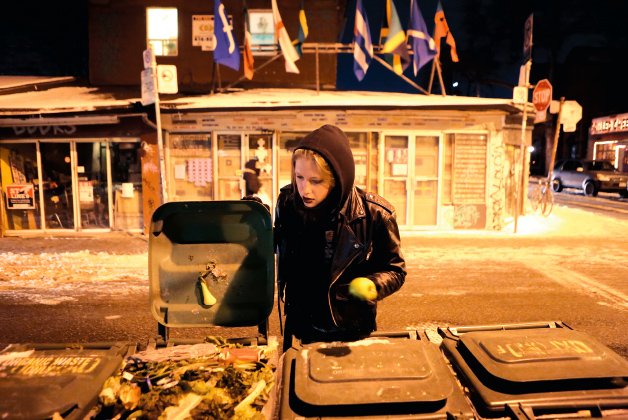 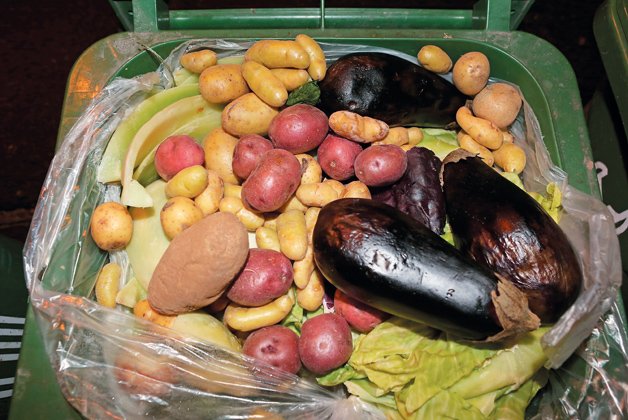 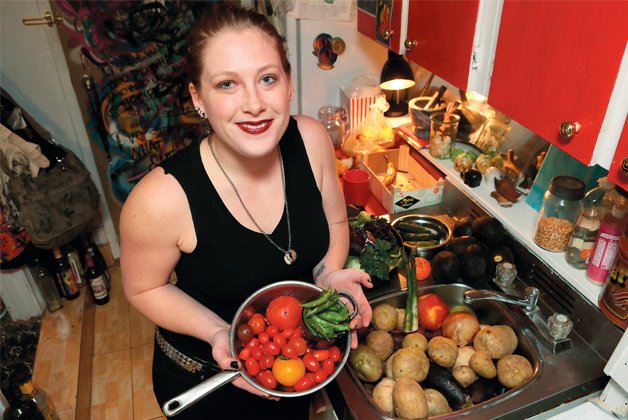 A fair helping of student poverty and some old CrimethInc. magazines encouraged me to take a tentative first step into the city’s dumpsters, and I have been happily making like a human seagull ever since.

The results have been astounding. The food I find is of excellent quality and so varied, I could never dream of eating it if I were paying for it.

My latest haul from dumpster diving reads like a grocery list: eight red peppers, parsnips, sweet potatoes and yams, one orange pepper, one wine-bottle-sized zucchini, 12 apples, two oranges, 10 gigantic leaves of various cabbages, a package of chow mein noodles, a bag of challah dinner rolls and a few lonely banana peppers. I might be forgetting a few things.

Like many things in life, my decision to scavenge for most of my food results from a mixture of principle and necessity. The principle is that in Canada approximately $27 billion worth of food goes to waste every year, while one in eight families struggle to put food on the table and one in four food bank users have a university education.

Globally, the UN Food and Agricultural Organization (FAO) reports that “about 222 million tons of food are wasted per year at the consumer level in developed countries.”

It goes on to point out that this amount is almost equal to total net food production in sub-Saharan Africa, which is 230 million tons per year. Considering the stress on the environment that growing food entails, this amount of waste isn’t just a hunger issue, but also an environmental problem.

Why would I let edible food go to landfill when I can feed myself for free and do my part to reduce waste? There is so much good, healthy food just sitting there in tidy green bins and dumpsters in Kensington Market and elsewhere at the end of the day, it seems silly to not help myself.

Although there is a social stigma attached to living off things other people do not want, the self-sufficiency and food security this has brought to my life cannot be overstated. If we addressed the stigma head-on, could scavenging become an empowering solution for some poor people facing poverty who may not have considered the option before?

When I talk about dumpster diving, people’s eyes just about pop out of their heads. Well-meaning offers to buy me groceries sometimes ensue.

These reactions, though, are predicated on the assumption that dumpster diving always means rooting through piles of rotting vegetables mixed in with diapers and other unmentionables. Not so.

Yes, some of it is a little gross, and your hand may indeed touch something squishy. You’ll be able to tell, though, whether something is truly nasty or just slightly blemished.

Scavenging from specifically food-centred businesses doesn’t usually pose these problems. All that’s in the bin, besides a few empty coffee cups people have carelessly tossed in, is food that the business couldn’t sell.

The demand in grocery stores for aesthetically pleasing food means that about 30 per cent of produce is rejected before it even reaches the shelf, according to Second Harvest. A whole bunch of apples with just a couple of bruises will get tossed away as unsellable.

We’re not talking garbage here. We’re talking edible, honest-to-goodness food. It just happens to be in a place most people consider the end of the line. Still, there are a few rules you should follow: avoid anything with meat in it a little mould can just be cut off wash everything with a tiny splash of bleach and some soap – scrub, rinse and you’re good to go.

Because the delicious whole food (pun totally intended) you’ve found is indeed slightly overripe, it’s a good idea to cook the ripest bits the night you harvest or the next day.

A good variety of veggies and fruit is constantly touted as the easiest way to get healthy, but who can afford the optimal variety suggested by nutritionists, health magazines and the Canada Food Guide?

More and more, access to healthy food is an issue of social equality and, among sociologists like me and other social scientists, a marker of economic class.

Studies show that because healthier food tends to be more expensive, richer people have healthier diets and thus lower rates of obesity and other health problems.

When we consider that hunger and health are closely linked to class divisions, we can start to see scavenging as a radical reclaiming of one’s own food security.

Knowing that I can fend for myself not only in the wild but also in an urban environment isn’t just liberating financially it’s also empowering. We’ve all been socialized, but our hunter-gatherer self is still in there.

I never had time to cook until it became a matter of subsistence, and then I made a Monday-night ritual out of it: scavenge, scrub, cook, with a couple of beers and some old-school punk rock on the stereo. Let’s eliminate the stigma against people helping themselves to free food and get together and make soup.