Conor Oberst’s Ruminations is packed with depression and despair 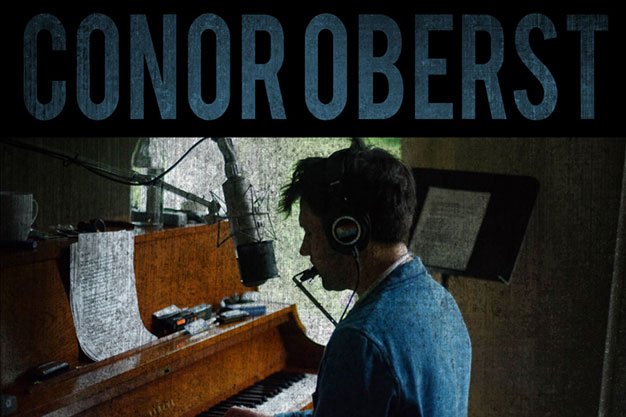 The main story behind Ruminations is that following a “tough winter” that included the discovery of a cyst on his brain, Conor Oberst wasn’t sure if he’d ever be able to write a song again. This would come as a shock to anyone who’s followed Oberst’s career even distractedly. The Nebraskan songwriter is astonishingly prolific, from his best known incarnation, Bright Eyes, to his solo work and other projects like Monsters of Folk. But the figurative levee broke, and the songs on Ruminations were recorded “in a fever” during a 48-hour session. You can hear it: the finished record is dusty, some songs sounding scraped-together, all simply arranged. The results are mixed.

Oberst’s most alluring gift has always been his incisive and insightful words, and there are plenty here. Counting Sheep’s chorus captures the shame of depression: “I just want to be easy / acceptable / I don’t want to seem needy to anyone / especially you.” A Little Uncanny’s energized, lyrical flood brings out Oberst’s cleverness. But some songs seem half-finished or in need of touch-ups, like Barbary Coast (Later), which meanders, with cringe-inducing lines. In general the arrangements – piano or acoustic guitar with harmonica – are early-Dylanized, scrappy or pensive. The ones that seem more fleshed-out – Gossamer Thin’s tumbling narratives or Next Of Kin’s crushing isolation – land much harder.

Ruminations is difficult, packed with depression and despair. But closer Till St. Dymphna Kicks Us Out, with its rejuvenating piano, shows us that things haven’t gone completely dark yet. It’s as close a call-to-arms as you’ll hear from Oberst.

Top track: Till St. Dymphna Kicks Us Out