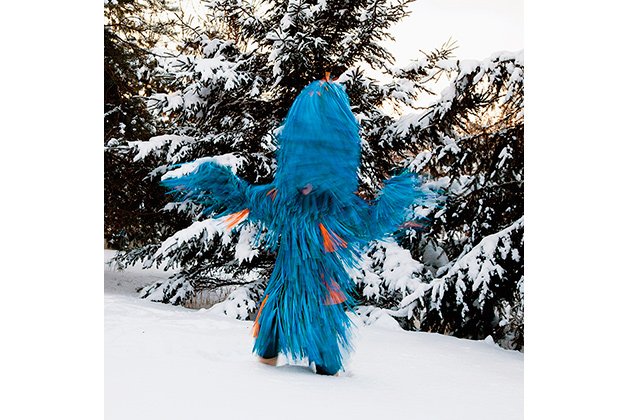 How I got the shot

The beings Meryl McMaster inhabits on camera for her In-Between Worlds series wear costumes combining colourful crafters’ finery and bits from nature, a mashup based on her aboriginal and European heritage.

The sculptural elements evolve over several months. “Many of my ideas are labour-intensive,” she says, “for example, sewing 5,000 balloons into a headpiece and outfit for Wind Play.”

She keeps a mental inventory of outdoor locations but is open to opportunities: “an incredibly foggy, windy morning” sent her down to the Ottawa River to shoot Wingeds Calling.

The pictures are not performance documents, she cautions. “Performance is one of many elements I use in the construction of the photographs.

“Being the subject of the images is very difficult technically, physically and mentally,” she says. Working with an assistant outdoors in winter, alternating between performing and photographing, is both exhilarating and exhausting.

“I like that the images look like stills from a dream,” she says. The work “helps me develop a better understanding of my personal identity and, I hope, triggers similar internal conversations for others.” 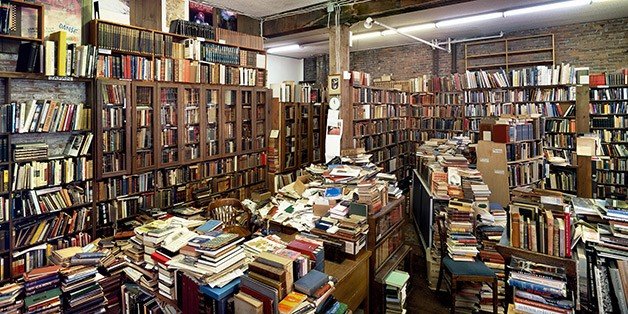 The current show is a representative sample of his many projects. Kung-Fu Fighting comes from his series Disco Angola, in which he explores the role of disco as a cultural force during the Angolan civil war of the mid 1970s. The show is so broad it almost lacks focus, but that shouldn’t discourage viewers from appreciating its savviness.

At his friendly east-end gallery, Mark Gleberzon curates works that focus on the many uses of texture. This show includes the imposing and starkly contrasting landscapes of nature photographer Phil Vriend, two striking portrait pieces by international music photographer Kevin Kelly and the artful nudes of Shelagh Howard.

Gleberzon contributes his own pieces, which generally centre around the contrasting use of photographic imagery with sculptural and collage elements. The show also features the serene landscape photographs of Sandy Middleton, which are printed directly onto raw wood.