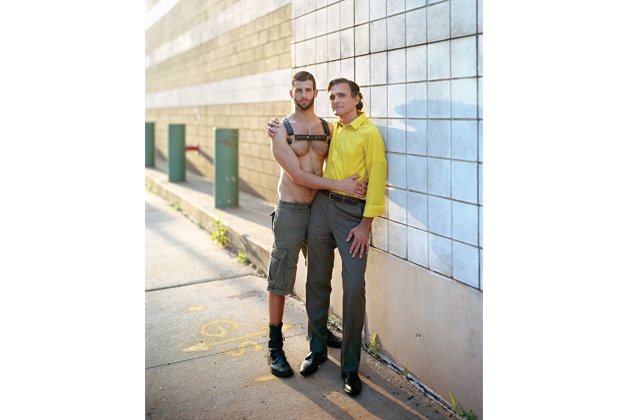 How I got the shot

For the past six years, Richard Renaldi has been involved in an intriguing photography portrait project. He walks through busy downtowns, selects complete strangers and gets them to pose as friends in front of his camera.

“I told my subjects I was making family portraits with strangers,” he explains. “There was a condition attached: they were required to touch someone they did not know, in much the way family, friends or a couple would interact”

How did strangers respond to being asked to be intimate with each other on first meeting?

“The most obvious and frequent gesture people make when not given instruction is to hold hands or extend their arm around the other’s shoulder. I wanted more. I was inexperienced and apprehensive about directing my subjects, but as time progressed and I did more shooting, I started to imagine more complex and emotional relationships between them. I had to construct the point of contact for many of these portraits.”

As far as Renaldi knows, no lasting relationships have resulted from his project. “I haven’t received any wedding invitations yet,” he jokes. But he says subjects often feel something important has taken place.

“There was often a feeling that something rare and unrepeatable had just occurred.” 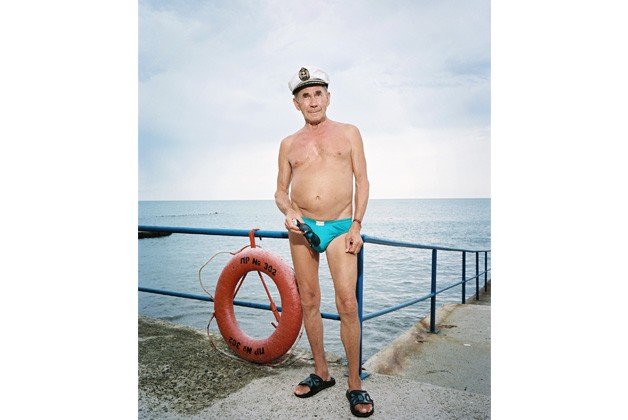 The Sochi Project: An Atlas Of War And Tourism In The Caucasus

In a process they call “slow journalism,” Dutch photographer Hornstra and reporter van Bruggen made an in-depth exploration of the conflict-ravaged region around Russia’s sub-tropical resort town over the five years leading up to the Sochi Winter Olympics. The project has resulted in a book and an elaborate website (thesochiproject.org).

The exhibit focuses on personal accounts of life in crumbling Soviet-era spa towns and mountainous republics where separatist terrorists and corrupt officials hold sway. Van Bruggen’s background text, tablet-screened video interviews and maps augment Hornstra’s photographs to paint a vivid and informative portrait of a complex part of the world. 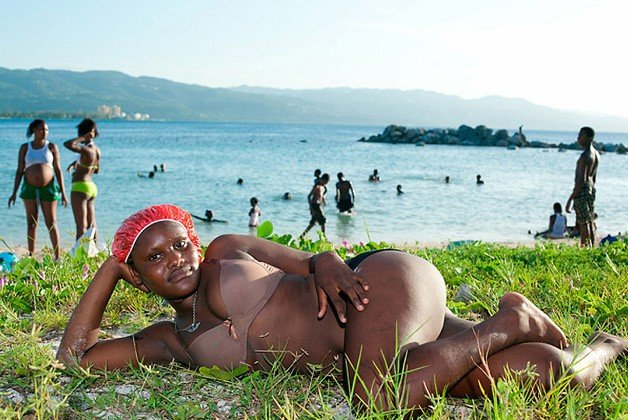 Pictures From Paradise: A Survey Of Contemporary Caribbean Photography

This Wedge Curatorial Projects show probes what’s on the minds of 18 artists from the English-speaking Caribbean: colonialism, tourism, media representation and sexuality, among other things. It’s organized into four sections (documentary photos, portraits, transformed media and tableaux vivants) in a shipping container exhibition space that comments on globalization.