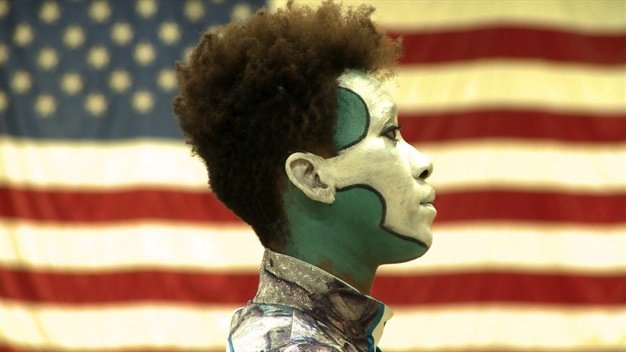 In 2015, David Byrne staged a Luminato event at the Air Canada Centre in which high-school colour guards performed choreography to new songs by St. Vincent, Devonté Hynes, tUnE-yArDs, Nelly Furtado and others.

The show was restaged a few days later at the Barclays Center in Brooklyn and captured by Tchoupitoulas directors Bill Ross IV and Turner Ross for this fly-on-the-wall concert doc, which cuts between performances and backstage interactions.

It’s wonderful to watch the older performers mentor their younger collaborators, and it’s exhilarating to see stage fright turn into electric confidence in a split second as the kids take the stage. Byrne’s closing number packs a wallop of emotion that left me weeping in my seat.