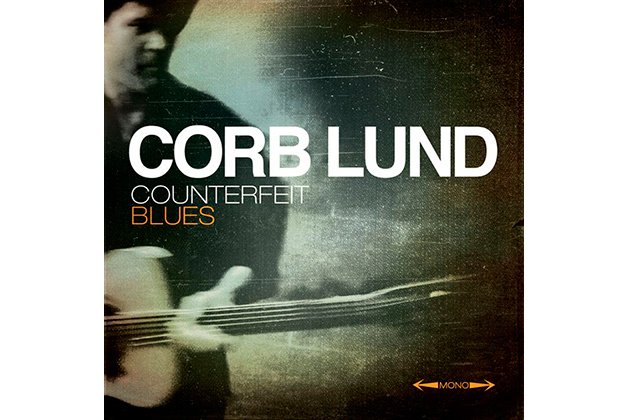 Small amounts of cash go a long way in Corb Lund tunes – a new song written on a lost $5 bill, $20 for a dance (maybe even a wife) in the imagination of one of his drunken characters, for example.

The Edmonton country star’s latest, Counterfeit Blues, isn’t a greatest-hits album. Instead, Lund delivers a live-off-the-floor revisiting of favourites from two albums specifically: his 2002 breakthrough, Five Dollar Bill, and 2005’s Hair In My Eyes Like A Highland Steer.

Lund and his Hurtin’ Albertans recorded Counterfeit Blues at legendary Sun Studio in Memphis no wonder it sounds so good and so raw. Lund’s best writing is old-fashioned and suits that old-school recording style. He’s got a timeless, tongue-twisting, lightning-paced verbosity, paired with timely and place-specific points of reference, like a running commentary on Alberta’s environmental degradation.

A good intro to some of his best material.